Nebraska was granted statehood March 1, 1867 and to celebrate the state's birthday I've decided to post some random tidbits and some photos of Nebraska from my archives:) 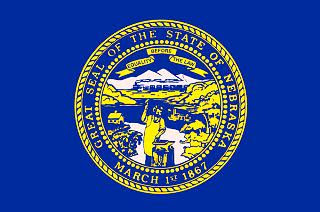 Nebraska State Flag with the State Seal, taken into use in 1925.

More information on state symbols can be found here.

And here are 20 extremely random photos from Nebraska :) 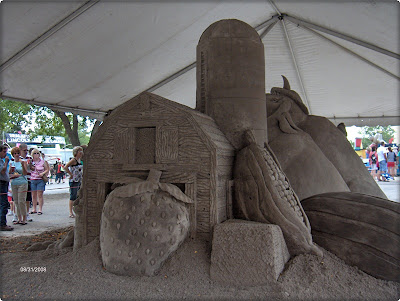 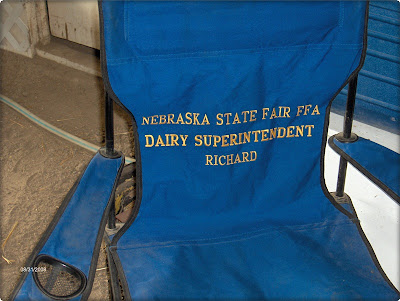 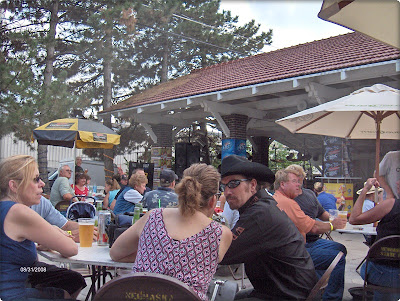 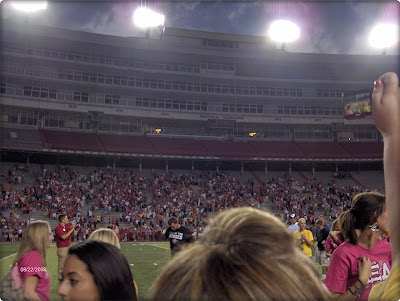 First day of college at the University of Nebraska-Lincoln. Sororities and other groups did the tunnel walk, meaning we ran to the Memorial Stadium with blazing music like the university football team Cornhuskers (Huskers) do. 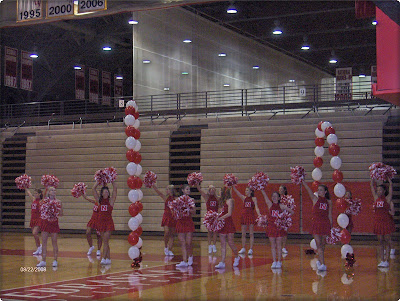 One of the great American establishments: cheerleaders 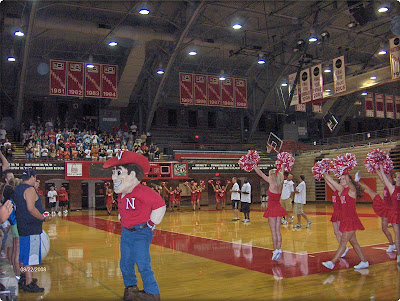 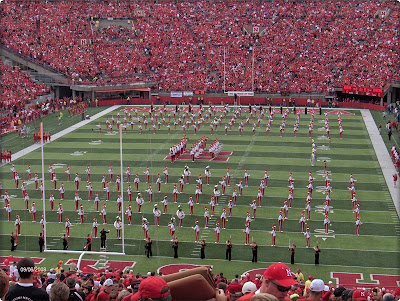 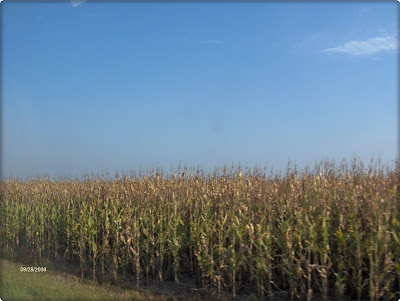 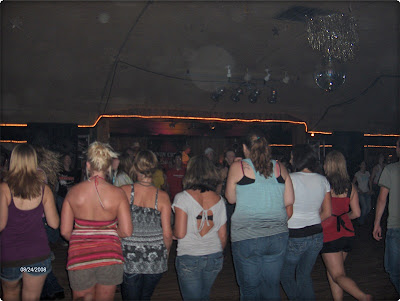 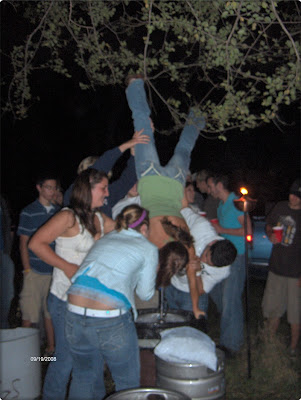 And more fun times doing a kegstand during a Woodsie party in the middle of the cornfields :) 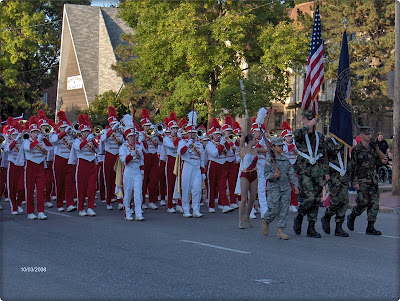 Homecoming parade at the University 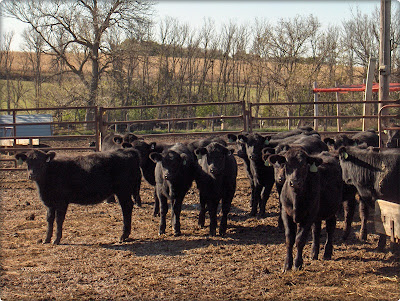 Yearlings at a northeastern Nebraska farm. Nebraska is also known as The Beef State, since it produces a lot of beef 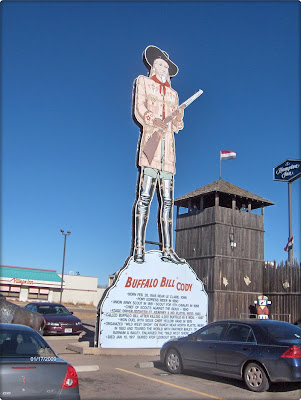 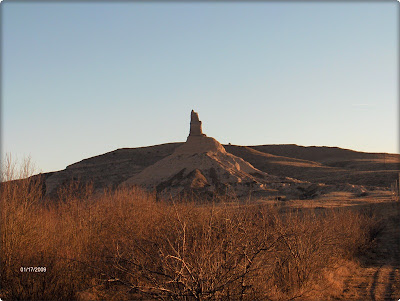 One of state's most famous landmarks, Chimney Rock, part of the Oregon, California and Mormon Trails 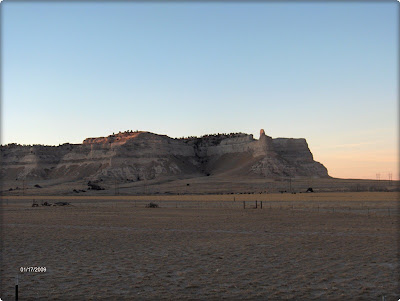 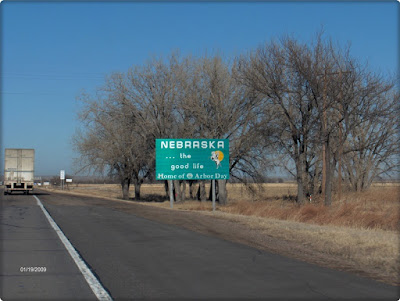 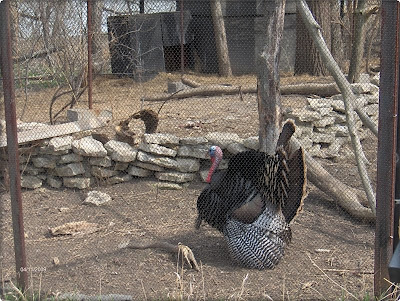 Turkey at the Pioneers Park Nature Center in Lincoln, NE 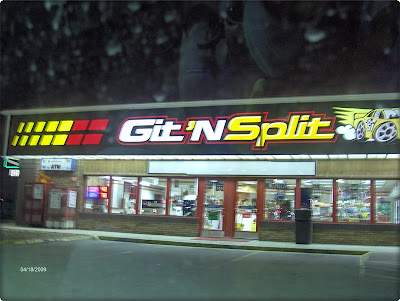 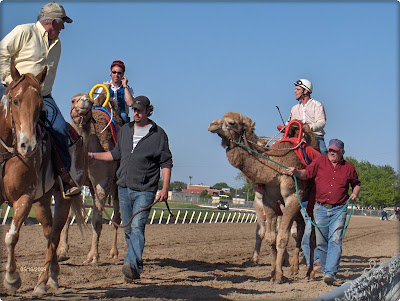 Camel racing at The Lincoln Race Course, they also have ostrich racing 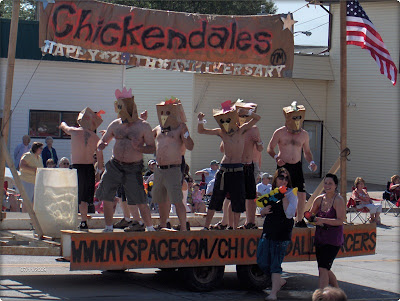 ...and last but not least the Chickendales! at the Wayne Chicken Show in northeast Nebraska :)

Hope you have enjoyed the seeing the real Nebraska! :) Looking at my old photos was a lot of fun and I might just do this Nebraska photo post again sometime soon :)