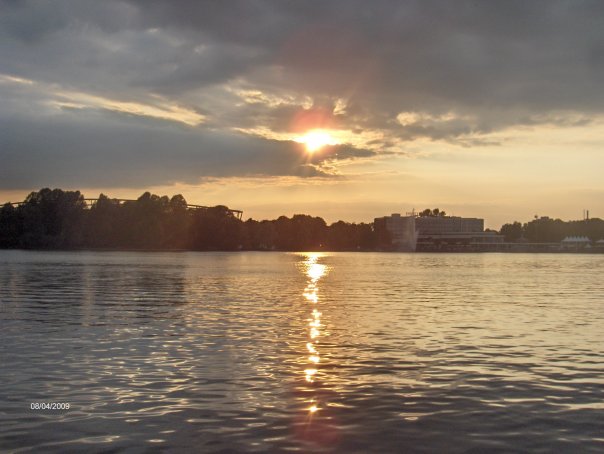 Sunset on Lake Maschsee in Hannover, Germany in 2009

Lähettänyt Sugar osoitteessa 9:57 AM No comments: 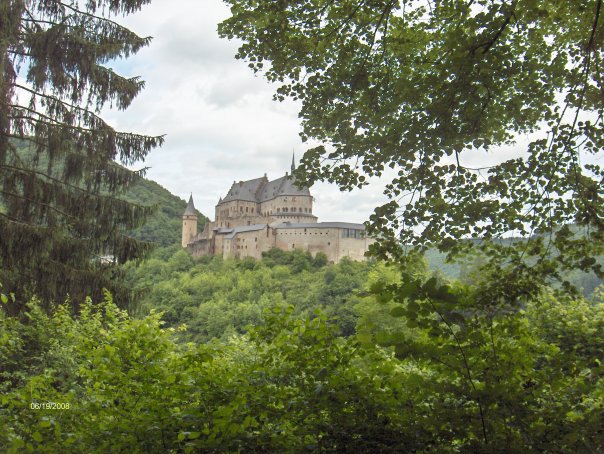 Lähettänyt Sugar osoitteessa 9:42 AM No comments: 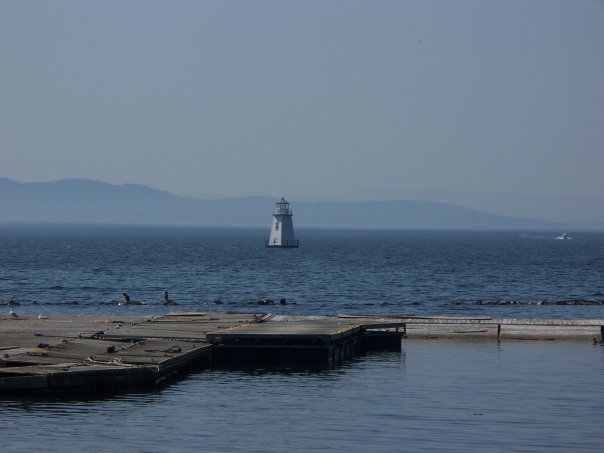 Lähettänyt Sugar osoitteessa 6:52 AM No comments:

Back in September I posted my yearly list of tv shows I plan to watch . I usually plan on watching all kinds of stuff, but end up not watching a bunch of it. So here's what I actually ended up watching and what I lost interest in. I'll also add some maybes and some surprises that I didn't even consider watching, but ended up watching anyways :)

Castle on ABC
So I totally watched every single episode. Most the episodes I watched through on demand the next morning, but watched anyways. No big ups or downs, Castle is his usual self. But with Stana Katic leaving the show, Castle was cancelled :(

Once Upon a Time on ABC
Again, watched religiously every single Sunday night :D I really liked this season, lots of twists and turns. Next season, season 6, should be interesting as well.

Marvel's Agents of S.H.I.E.L.D on ABC
Still loving the Agents, lots of new stuff going on and I was bit sad to say goodbye to some of the old characters. It's been a great season though, lots of unexpected stuff! Can't wait for the next season, season 4!

Sleepy Hollow on Fox
What can I say, I loved the season, hated the season finale.
With Nicole Beharie leaving the show, I was sure Sleepy Hollow would be cancelled.
But, what do you know, it was renewed for season 4!

iZombie on CW
What an awesome season in zombie infested Seattle! Absolutely loved it and the season finale was stellar! iZombie already got renewed for season 3, yay!

Elementary on CBS
Watched this on on demand as well, and it was pretty much the usual stuff. I love Lucy Liu as Joan Watson. I read somewhere that Elementary is returning next fall for season 5, so looking forward to that!

Agent Carter on ABC
Absolutely loved Agent Carter and watched every single episode love. This season was even better than the last! I loved the season finale too, exciting stuff! I'm crying big tears, since ABC ended up cancelling Agent Carter :(

Scream Queens on FOX
So this was one crazy weird show and I liked it. Watched every episode :D I hear there will be a second season, so looking forward to that.

Blindspot  on NBC
This was on my maybe list, but I liked it a lot and watched every episode on-demand.
The storylines were interesting, lots of stuff going on! Blindspot has been renewed for season two.

Jane the Virgin on CW
Didn't even give this show a thought until I accidentally tuned on one Monday and loved it! I could so relate to Abuela getting her green card ;)
I might have to binge watch the previous seasons in the summer :)

Mom on CBS
I haven't been watching a lot of sitcoms, but this one I really liked. My health hasn't been it's best this year, so I watched season one a while back and really liked it. Been watching the current season ever since. Mom has been renewed for its 3rd season. I also usually watch 2 Broke Girls after Mom, funny stuff!

Scorpion on CBS
Didn't even know this show existed until I accidentally tuned in and watched the episode "White Out" and was hooked :D Binge-watched season one after that and I watched the rest of the season 2 live. I can't quite pinpoint why I watch this, it's just funny and has somewhat exciting story lines. I like their team dynamic, it's complicated, but it works. I believe Scorpion is renewed for season 3.

Galavant on ABC
Another show I had no idea existed, until I accidentally tuned on and loved it! It was just hilarious and I really liked the songs they performed :) Unfortunately Galavant was not picked up for a 3rd season.

Telenovela on NBC
I decided to check this one out, because Eva Longoria was in it and I thought it was pretty darn funny. But clearly lots of people didn't think so and Telenovela was cancelled.

source: all promotional photos from the shows fb pages

NCIS: New Orleans
I never watched this one live, since it airs at the same time as Agents of Shield, so I ended up of sporadically watching this on-demand. Like I wrote earlier, it's kind of a hit or miss, some episodes were better than others. I ended up watching NCIS almost every time though, since it was right before Agents of Shield. Both shows are renewed, the New Orleans one for the 3rd and NCIS for its 15th (!) season.

Quantico on ABC
I don't know why, but I never got that into this and have kept watching it now and then. I end up reading the recaps online more than watching the actual show. I didn't find it fun enough to watch I guess. Quantico is renewed for a second season.

Minority Report on FOX. I liked the movie, so I had high hopes for this one. But it got boring, so I stopped watching. And I guess so did a lot of others, since they cancelled this one pretty soon.

Supergirl on  CBS. I don't know why I lost interest, because the random episodes I've watched seem okay. Maybe it's just targeted to a younger audience, I don't know. I hear the show is moving to CW, which makes sense.

Rosewood on Fox. Again, no idea why I didn't really watch this. It's on Wednesdays, so it's not like there were other shows that I wanted to watch more. Morris Chestnut is nice to look at for sure, but the story lines didn't work for me.

Limitless on CBS. I think my problem with this one was that it was on right after the Agents of SHIELD/Agent Carter. It's hard to top those shows, so I ended up losing interest.

What did you think about these shows? Any good ones that I missed? There were lots of cancellations this spring and I'm going to miss Castle and especially Agent Carter.

Wishing everyone a wonderful week! :) 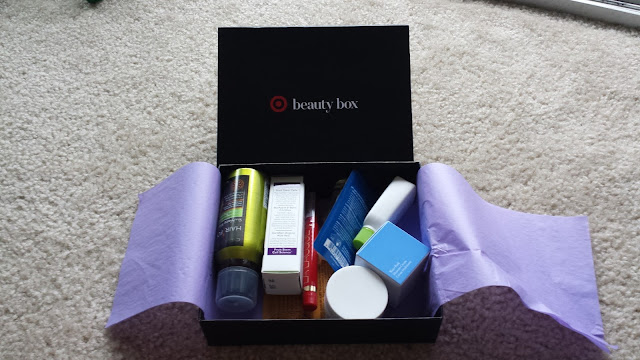 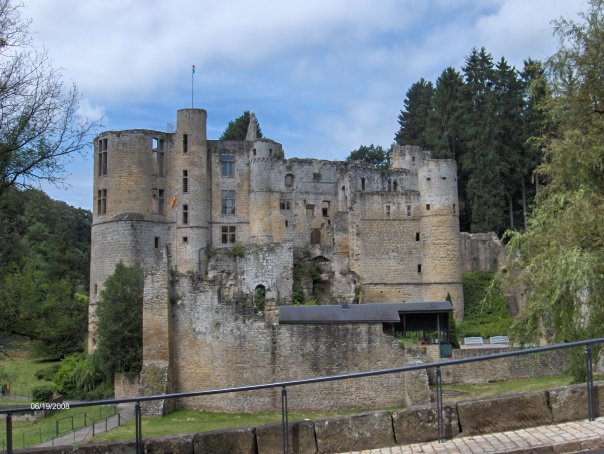 Lähettänyt Sugar osoitteessa 8:44 AM No comments: 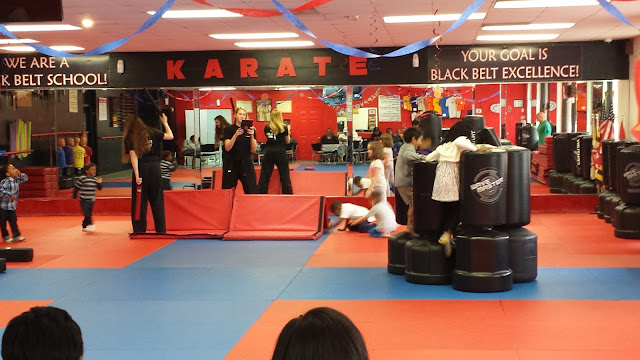 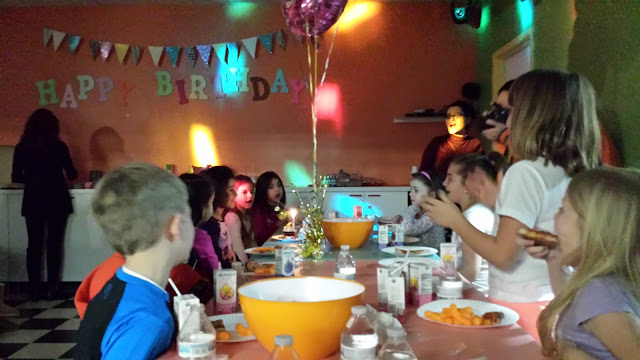 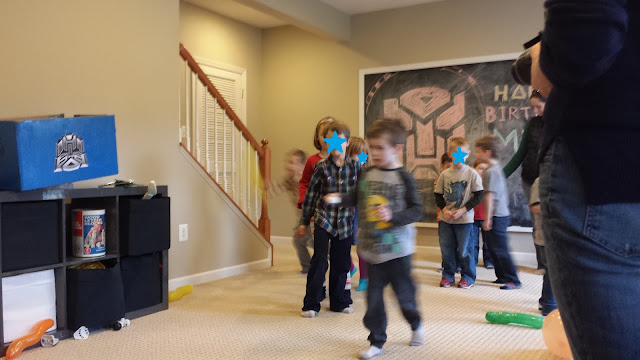 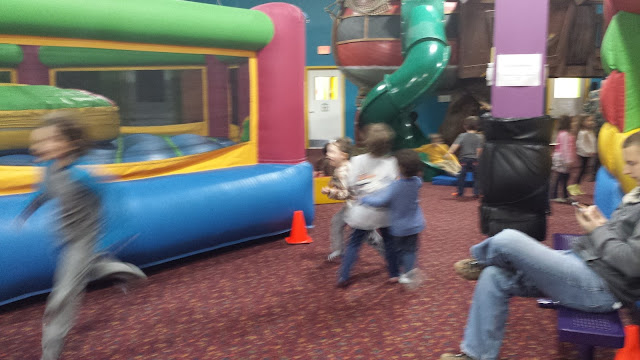 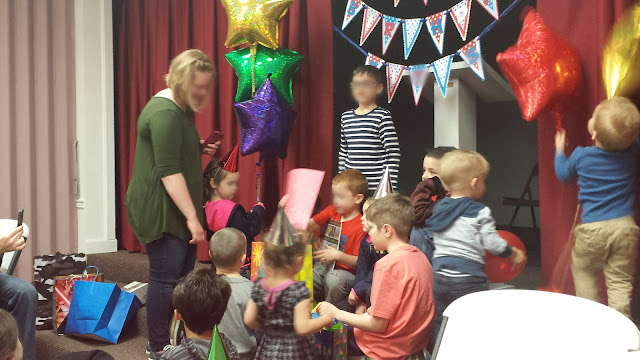 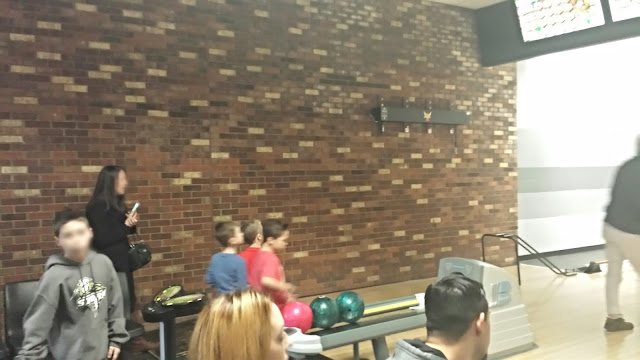 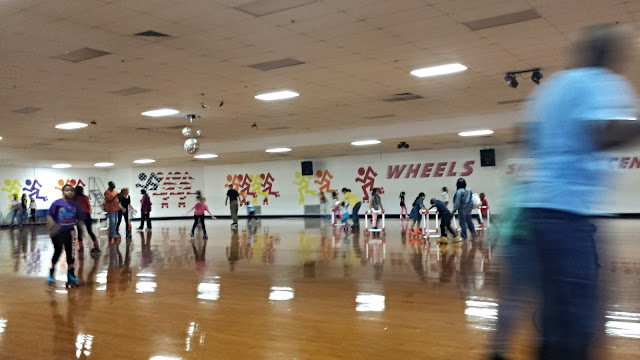 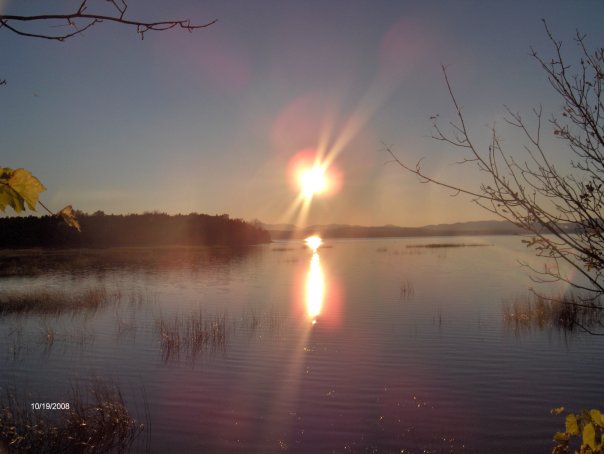 Sunset on Lake Champlain, Vermont in 2008

Lähettänyt Sugar osoitteessa 9:27 AM No comments: