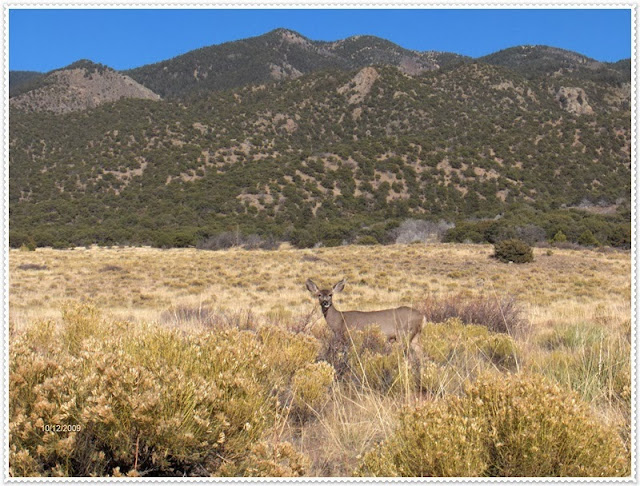 Deer in the headlights without the headlights in Great Sand Dunes National Park,
near Mosca, Colorado in 2009.
She just kept staring at me, so I took a photo :) 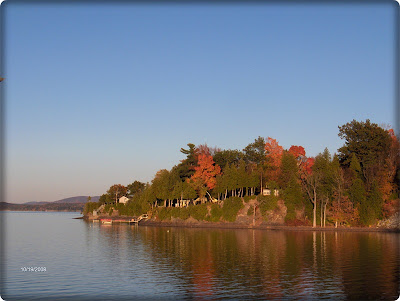 Fall foliage in Northern Vermont in 2008 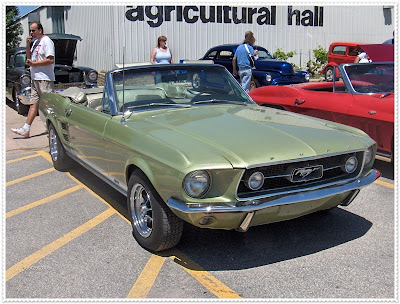 It's that time of the year when new shows/seasons premiere on tv, yay!
I won't have that much time to watch tv this fall, but I hope to follow at least a few of these.
Here are my picks for fall tv:

Returning shows:
You can read more about them here and here

New shows:
Here are the new shows that I plan on checking out. Last year I introduced three shows, out of which I only started following one (Elementary). Let's see what happens this year, lots more shows coming up at least!

Sleepy Hollow premiers Monday September 16th on Fox.
It's another "modern-day retelling" like Once Upon a Time, so I'll check it out.

Marvel Agents of S.H.I.E.L.D. premiers Tuesday September 24th on ABC.
I'm a nerd and love most comic books turned into movies/shows, so I'll be checking this one out :)

The Originals premiers Thursday October 3rd on CW.
This one is a Vampire Diaries spin-off and set in one of my favorite cities, New Orleans, so I plan on at least checking it out. I lost interest in the Vampire Diaries, so we'll see how long I'll follow this one :)

Once Upon a Time in Wonderland premiers Thursday Oct 10th on ABC.
Yet another "modern-day retelling", but since I liked Once Upon a Time, I will check this one out as well.

Dracula premiers on Friday, October 25th on NBC.
I have had a love/scared-as-heck relationship with vampire movies ever since I saw Christopher Lee as Dracula when I was a kid, so I plan on checking this one out. Also, I think Jonathan Rhys Meyers is really creepy looking, so he'll probably be great for the part :D

Almost Human premiers Monday November 4th on Fox.
I confess, I plan on checking this out mostly because I have a thing for Karl Urban :D
I liked him on LOTR and Star Trek movies (and like scifi in general), so I at least want to give this show a chance.

all photos from facebook.com
The 100 premiers on CW at a TBD date.
I find post-apocalyptic stuff kinda interesting, so will definitely give this one a chance.

What do you think of my selection? Are you planning on following any of these or have some new shows to suggest? Would love to hear what everyone else is watching!

Hope everyone is having a fabulous Sunday! :)

Nebraska in rhymes - with buffalo pics

This has been circulating again on Facebook, so I'd thought I'd share here.
It's a rhyme about Nebraska and has some fun information about the great state as well :) 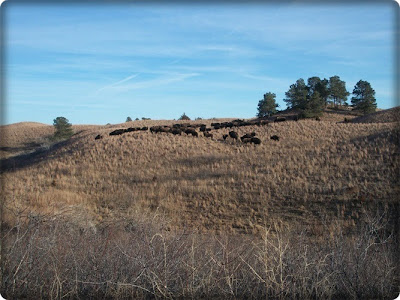 Smack in the middle of our great nation
Is a state that requires some explanation.

To east and west coasters who'll come right out and ask ya',
"Is there anything of interest in the State of Nebraska?"

It's true we don't have mountains all decked out in snow,
But we do have the world's biggest live chicken show.

We're the makers of Spam. We invented Kool-Aid,
And this is where the first Reuben sandwich was made.

Our insect, the Honeybee. Our bird, the Meadowlark.
The strobe light, our creation, works best in the dark.

Governmentally speaking, we're a freak of nature.
Since we have the only one-house state legislature.

On Arbor Day, when you plant a tree,
Remember that it started in Nebraska City.

We were once called a desert, but that name didn't take,
Since we have the country's largest underground lake.

We have the world's largest forest planted by hand,
And more miles of rivers than any state in the land.

The College World Series calls Omaha "home,"
And yes, this is where the buffalo used to roam.

We were the first state in the nation to finish our Interstate section,
And the first to run two women in the gubernatorial election.

We invented 9-1-1 emergency communication,
And we're the number one producer of center pivot irrigation.

Our woolly mammoth fossil is the largest ever found,
And our monumental "Carhenge" is certain to abound.

We have several museums that could be called odd,
Dedicated to Chevy's, fur trading, roller skates and sod.

In Blue Hill, Nebraska, no woman wearing a hat,
Can eat onions in public. Imagine that!

We built the largest porch swing and indoor rain forest,
And anyone who visits is sure to adore us.

So pack up the kiddies, the pets and the wife,
And see why Nebraska is called "THE GOOD LIFE."
(Curt Bright) 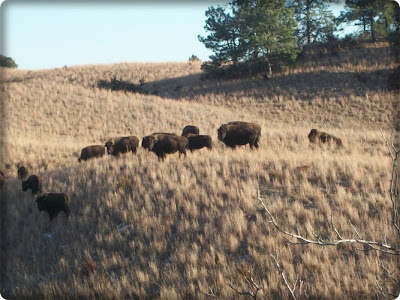 Did you know all these things about Nebraska? :)
Hope everyone is having an amazing week! 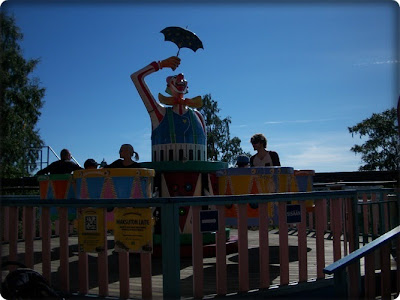 I received a blog challenge a long while back from the gorgeous Eveliina of Friolandia, thank you!
The idea behind this one is to list 12 best moments in your life so far. There are many more in my life, but here is a random selection of my star moments: 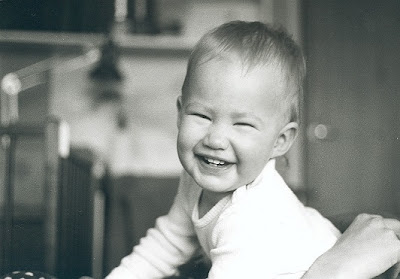 I'm probably about a year old in this photo.

2. All the travels we did with my family, and we traveled a lot. I started traveling even before I was born, my Mom was in Western Africa when she was 8 months pregnant with me :-)

3. When I graduated high school, moved on my own and got my first very own dog :) 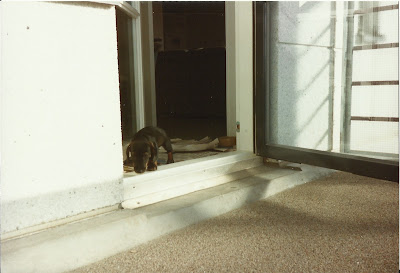 Here she is, the sweetest dog ever!

4. When I graduated college for the 1st and 2nd times. I hope to add 3rd and 4th time to this soon :) Maybe next time we'll take photos since there are none from my two graduations!

5. When I studied in Greece, what a crazy experience! I'm still in touch with my Greek friends and wish I could visit Greece every year.

6. When I moved to the U.S, such a life changing event. 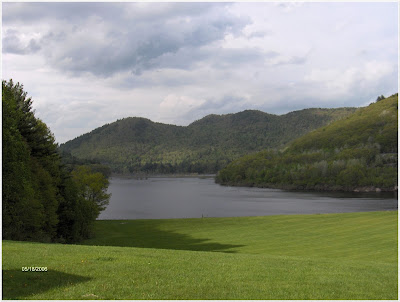 7. When I moved to Nebraska and when I met my husband. 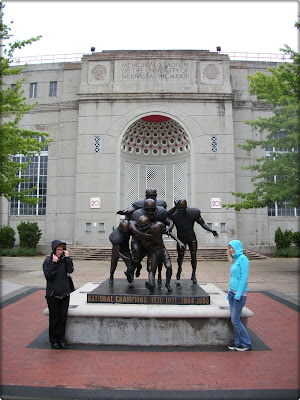 Mom and I battling the Nebraska weather :D

8. When I had our lil man. I can't adequately express how blessed I am to have such a wonderful lovemuffin in my life! 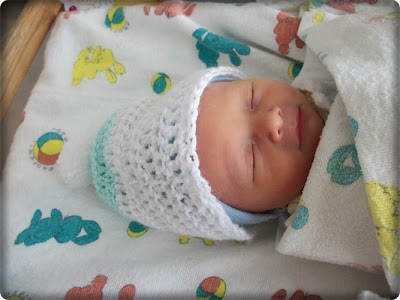 The most precious thing ever

9. When we got engaged. There are no photos as it was in the middle of nowhere, and it was a total surprise for me :)

10. When we got married in Finland, a warm thank you to everyone who made our special day so amazing! 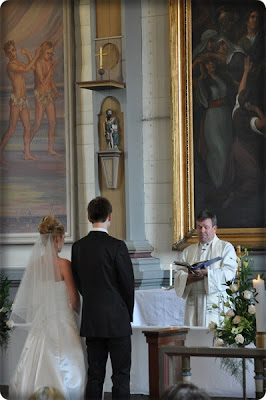 11. When we got married in Nebraska. I got to marry the same wonderful man twice! 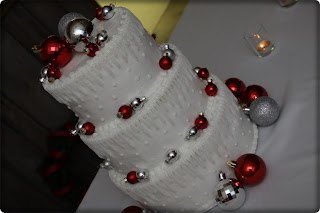 12. Every Christmas I've spent/get to spend with my family. I'm so a Christmas person; love the decorating, love the foods and love giving presents!

I'm not going to challenge anyone this time, so please free to challenge yourself!
I know making this list made me once again appreciate everything I have :)
Wishing everyone a wonderful weekend!