Now that we are moving back to the U.S I've been seriously thinking about changing the language of this blog. All my academic work is in English and the only time I'll be using Finnish in Maryland might be when I'm talking with our lil man.
The problem is that my Finnish is pretty horrible, my Mom has to correct me all the time. People at work have already gotten used to my weird Finnish, so maybe those reading this blog would too? I think most of you, who read my blog, understand Finnish, am I right? I know my husband prefers my blog in English, but he would just have to learn Finnish ;)
Honestly, this blog would probably be more in Finglish than Finnish, would that bother anyone? My laptop is American, but I have a Finnish keyboard which sometimes works, sometimes doesn't. So I might be missing Scandinavian letters a lot. 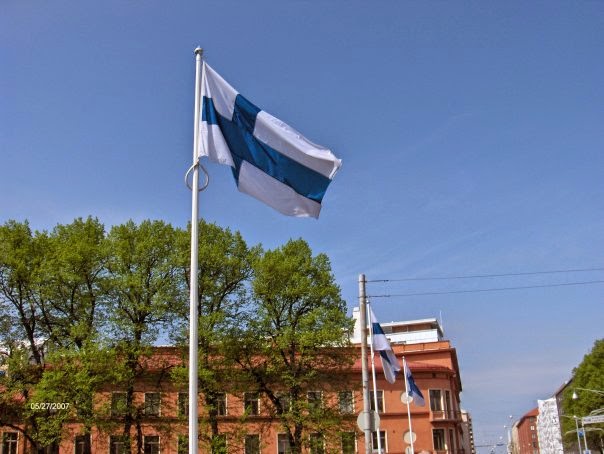 I would really like practice writing in Finnish and this blog would be the perfect way to do it.
What do you guys think; English or Finglish? :)

It appears our next home state will be...Maryland!
Husband interviewed for two jobs and received offers from both. In the end we picked the Maryland job for financial reasons; better pay and better benefits. 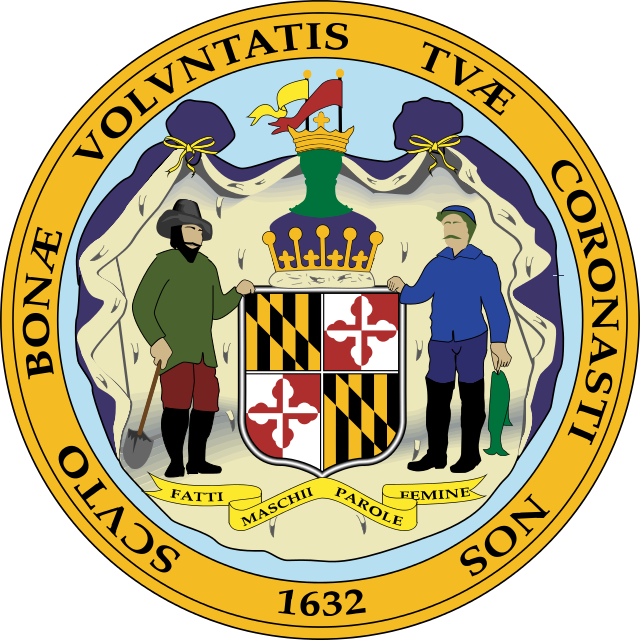 source: wikipedia.org
We are now in Finland getting everything ready for the move. Husband will leave in a couple of weeks and lil man and I will follow a month or so later. 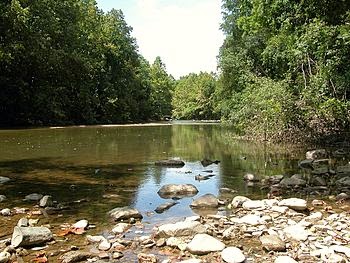 source: wikipedia.org
Neither of us really know Maryland that well. Husband has only been there for his job interview and I've gone through the state twice on a Greyhound bus, without getting out of the bus :) We are very much looking forward to exploring the state once we get there!
So the next few weeks will be super busy since we have to pack up the house, sell/give away the extra stuff and say au revoir to all our Finnish friends and loved ones :( I plan on already booking our flights back to Finland for the summer, so it won't be that long until I see everyone again.
I will try to document our move from time to time on this blog, but we don't have an internet connection at our house anymore, so posting might be a bit sporadic.
Hope everyone is having a wonderful week! :) 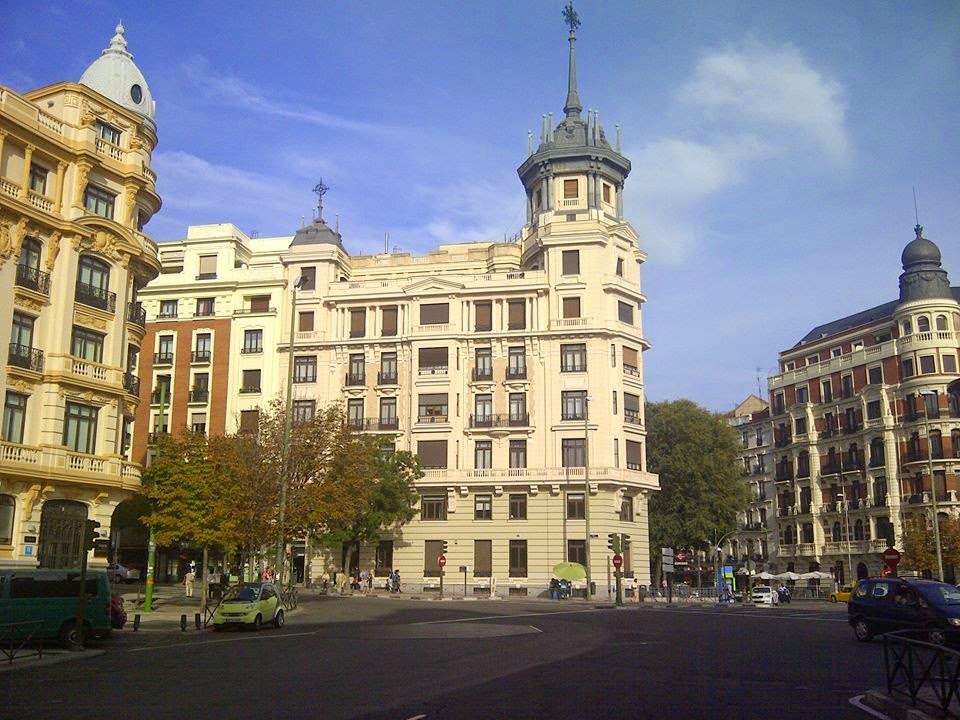 Madrid, Spain in 2014
Due to changing continents etc., Random Tuesdays might be published rather sporadically until we have sorted out the living situation. My apologies :) 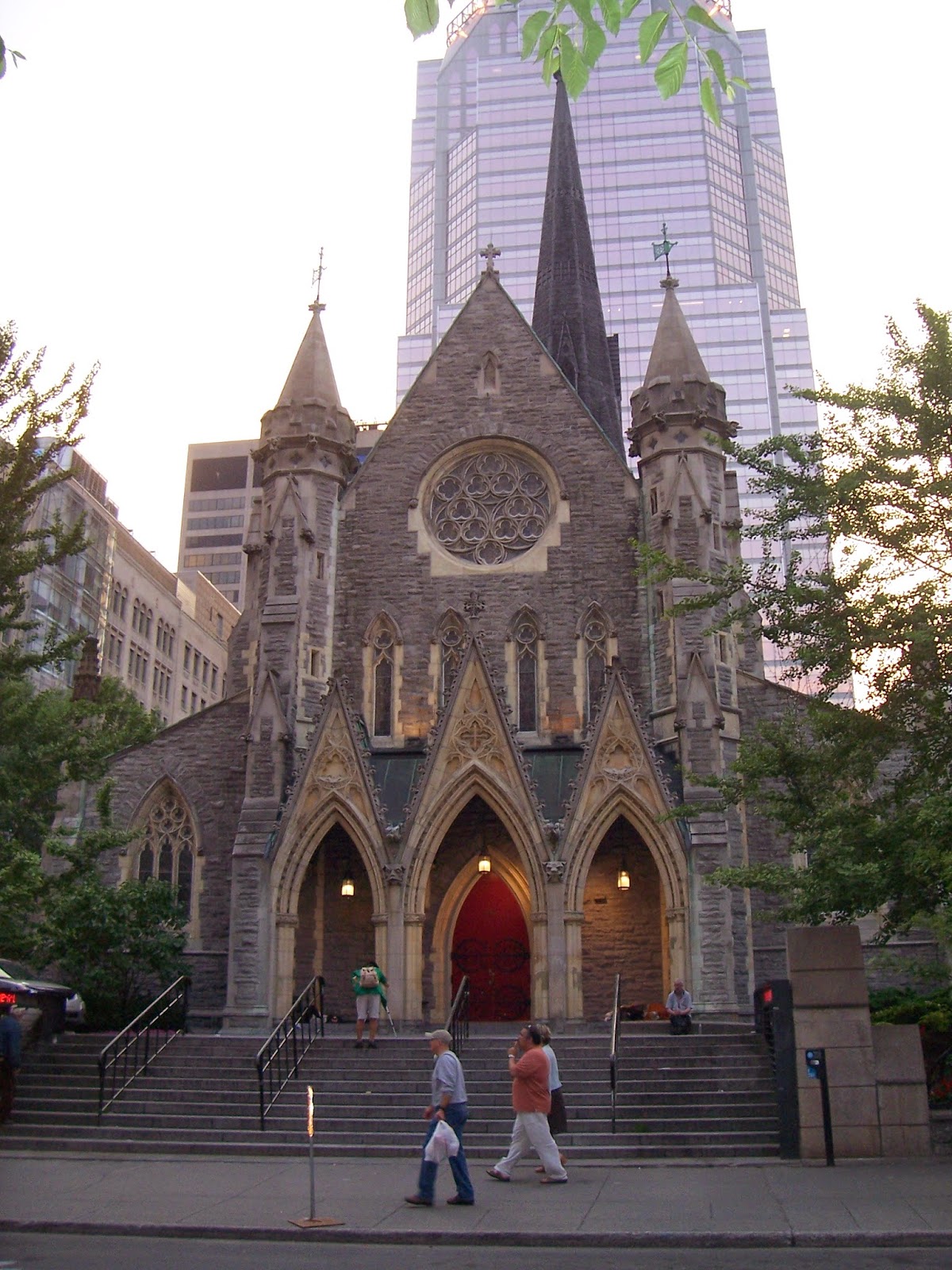 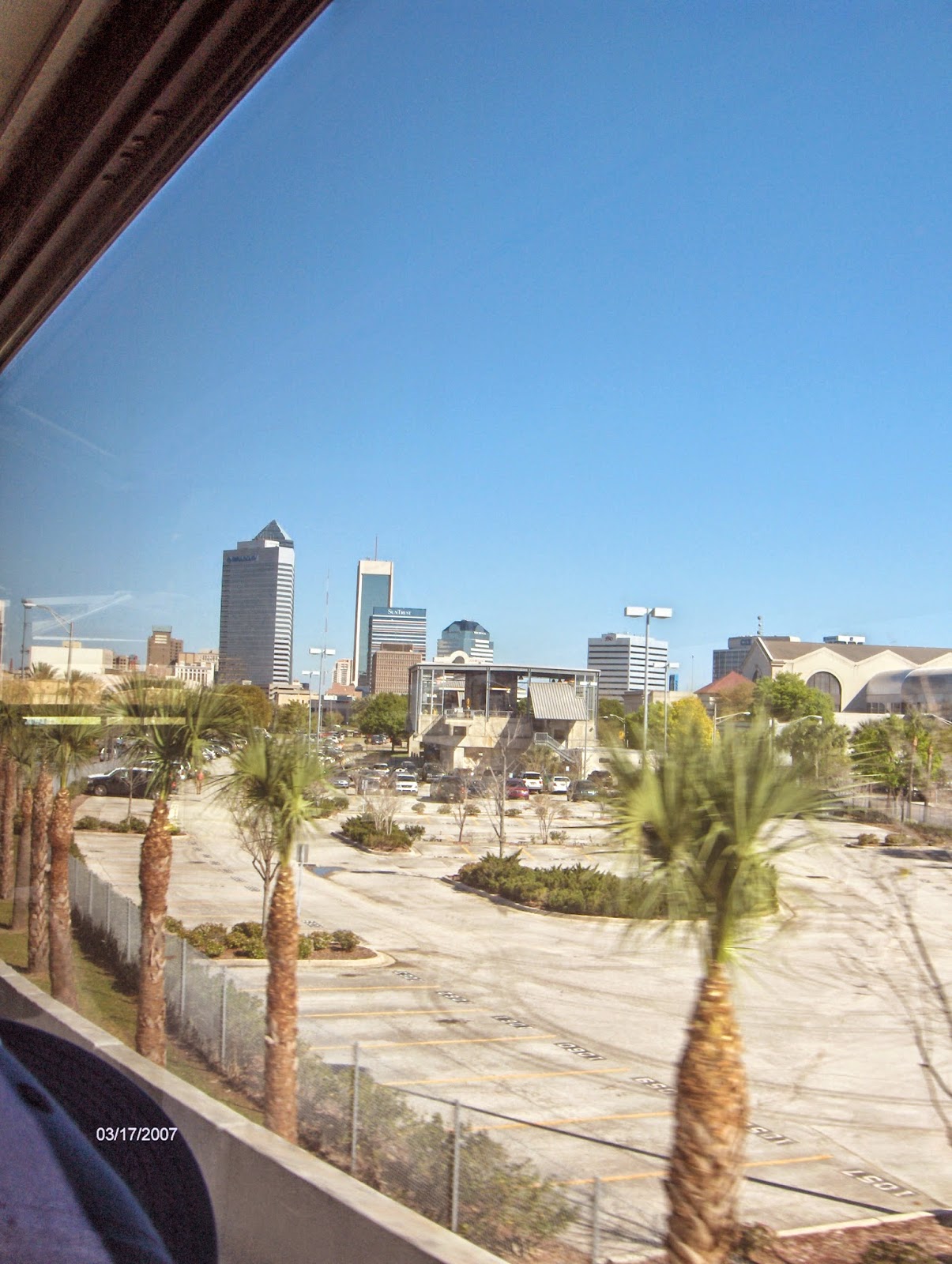 Five days after the interview, I picked up my passport with the visa sticker and my immigration package from the consulate in Helsinki. The immigration package was a rather heavy A4 sized envelope sealed by the consulate. With the package came instructions on how to pay the ELIS fee of $165. The USCIS Electronic Immigration System fee "covers the cost of USCIS processing, filing and maintaining immigrant visa packets, plus the cost of producing Permanent Resident Cards." The fee can be paid before or after you enter the United States, but the actual resident card (aka "Green Card") won't be produced until after the fee is paid. I paid the fee right away with my Finnish credit card through the online portal, which can be found here. 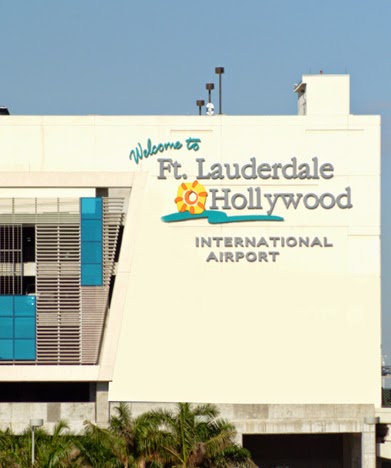 I entered the United States through the Ft. Lauderdale Hollywood International Airport and have only good things to say about my experience. Ft Lauderdale is a small-ish airport, which is currently under construction. It is mainly used by people who fly to Ft. Lauderdale to take Caribbean cruises. Judging by the "Arrivals" screen, most international flights arrived from the Caribbean countries. Also Norwegian flies there, hence there were a lot of Scandinavian tourists at the airport.

Once we arrived to the immigration part of the airport, we went to the "Visitors" line. The line was short compared to my previous experiences at JFK, Newark and Chicago O'Hare. It took us about 10 minutes to get to the first immigration officer. I handed him my passport and immigration package and he said "whoa, what do we have here" :D After that he scanned my finger prints and took my photo. He explained the immigration process to my husband (didn't talk to me at all, maybe he wasn't sure if I spoke English? :) and said we would now be taken to the back room for further processing. He said it was first come, first serve, so it might take a while. Once we got there, there were only four other people in the room, so I figured it wouldn't take long. We barely had time to sit down when I was called to the counter. A very friendly immigration officer asked me to sign a paper and took my right index finger print with actual ink. After that he said we were free to go and my green card would arrive at our Nebraska address within a few months. He also stamped my visa sticker on my passport, which will serve as my temporary green card for one year. All in all the immigration process took about 15 minutes, so it was pretty fast.

So now I'm officially a lawful permanent resident of the United States and an actual immigrant for the first time in my life, since my previous visas were non-immigrant visas. Feels weird :)
We still don't know where we will be settling, but husband has already received one job offer, so we will not be staying in Nebraska, which is fine by me. We'll see what happens :)

Wishing everyone a wonderful week! 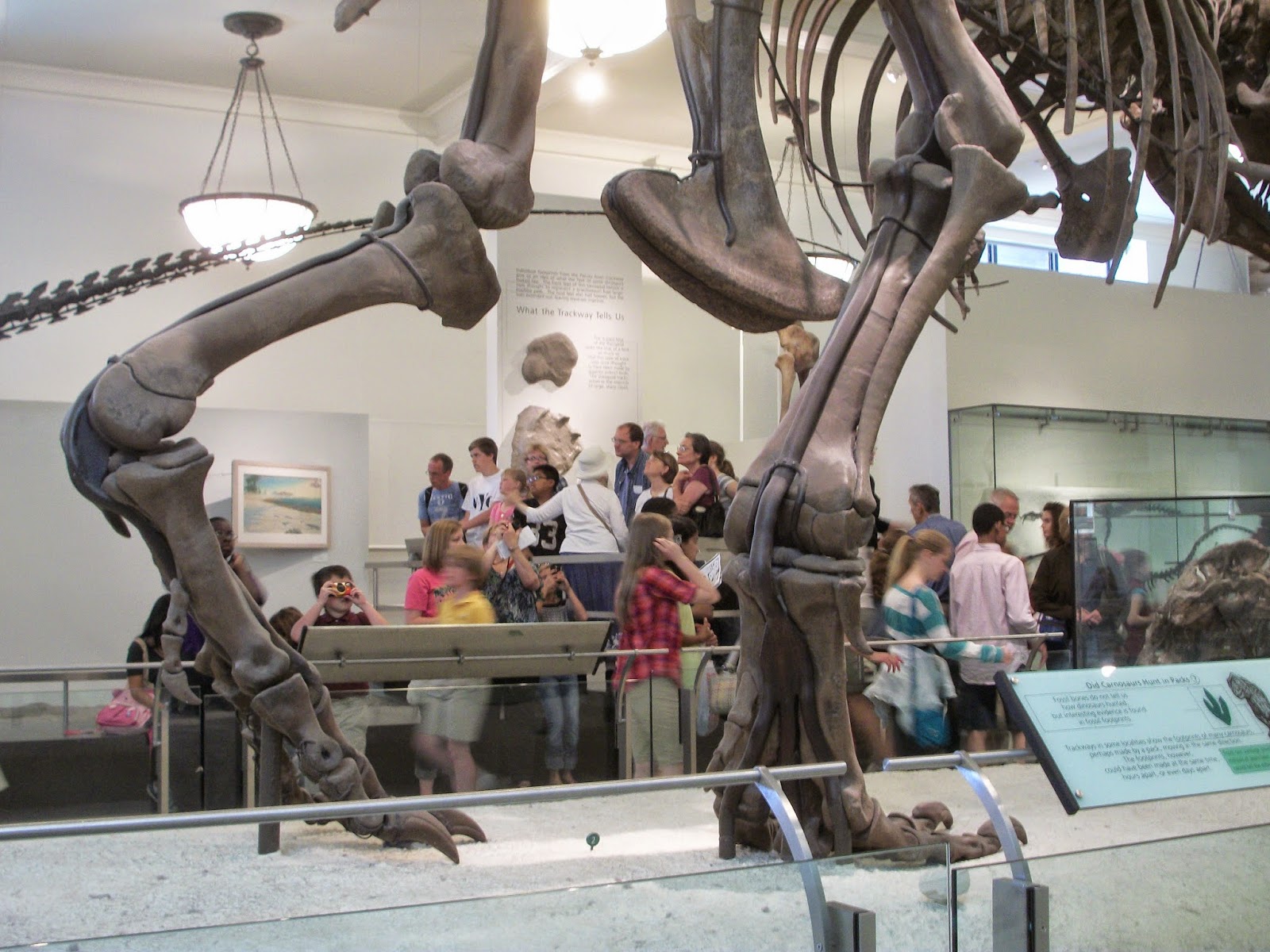 The final step  of my immigration journey (in Finland) is here! After I received the medical results, it was time to be interviewed at the U.S embassy's Helsinki consulate in Kaisaniemi. This was my fifth U.S embassy visa interview, and my second in Kaisaniemi, so I was pretty familiar with how it works. My previous interviews were for student visas though.

My appointment was at 9am and I arrived at 8.50am to Kaisaniemi. I had to wait outside in the staircase for about 20 minutes with about ten other people. After I was called in, I had to go through a security check and had to leave everything but my papers at the coat check.

After that I was showed into the waiting room, where I spend the next 25 minutes mostly waiting for my turn. I was first called to bring my passport, medical info and a printout of completing the form DS-260 to one Finnish speaking clerk. After that I was called to give my fingerprints to another Finnish speaking clerk. Then last I was called for an interview. 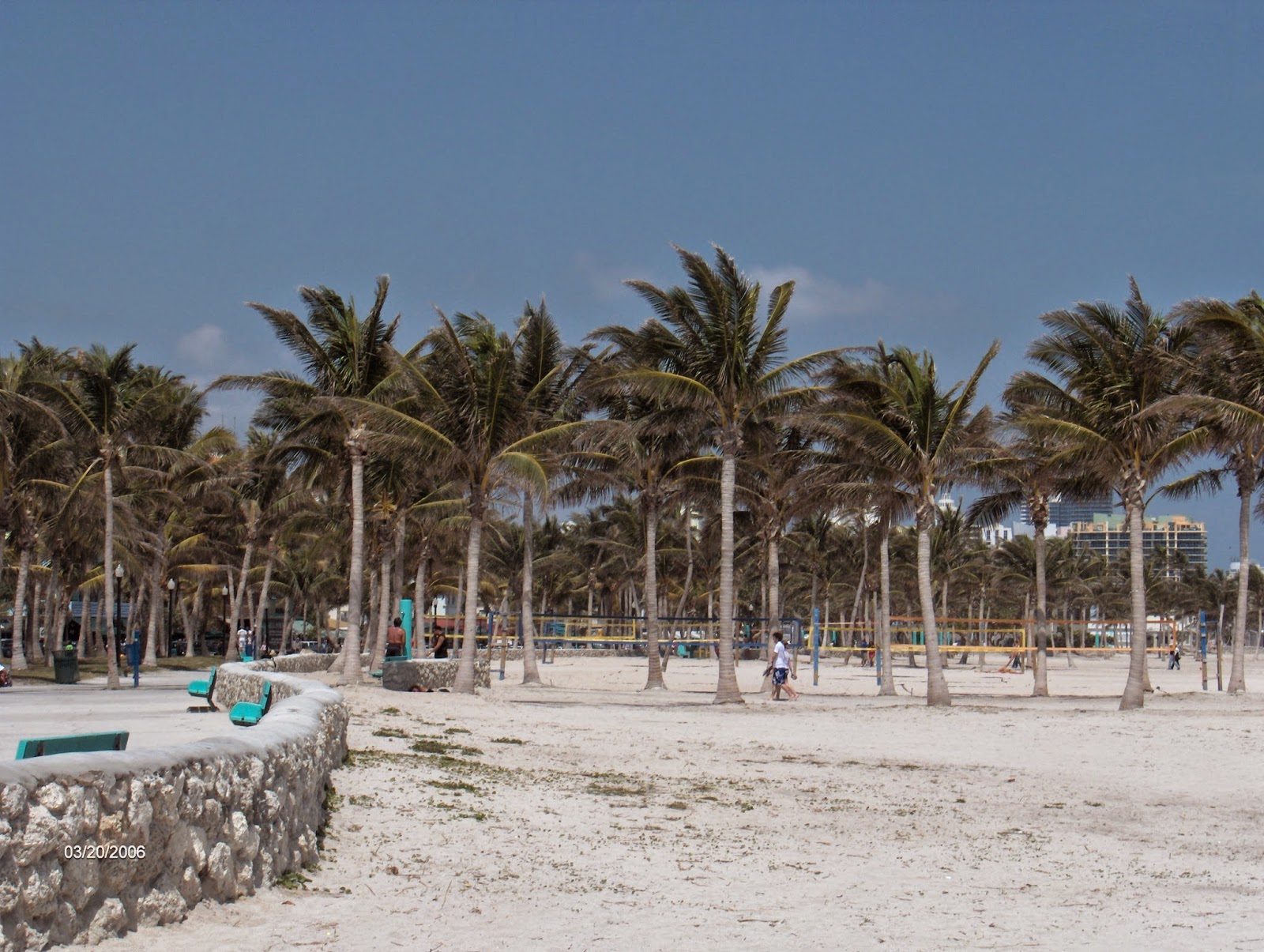 Another random photo: Miami, Florida in 2006

The interview took less than 5 minutes, and was mostly small talk. The consul's relative lives in Nebraska, so we discussed that :D She did ask me a few questions:

So pretty straight forward questions. I also brought a ton of evidence of our marriage with me, but they never asked me to show any. I picked up my visa at the consulate 5 days later and now I'm good to go :) Next step, port of entry!

Wishing everyone a wonderful weekend!