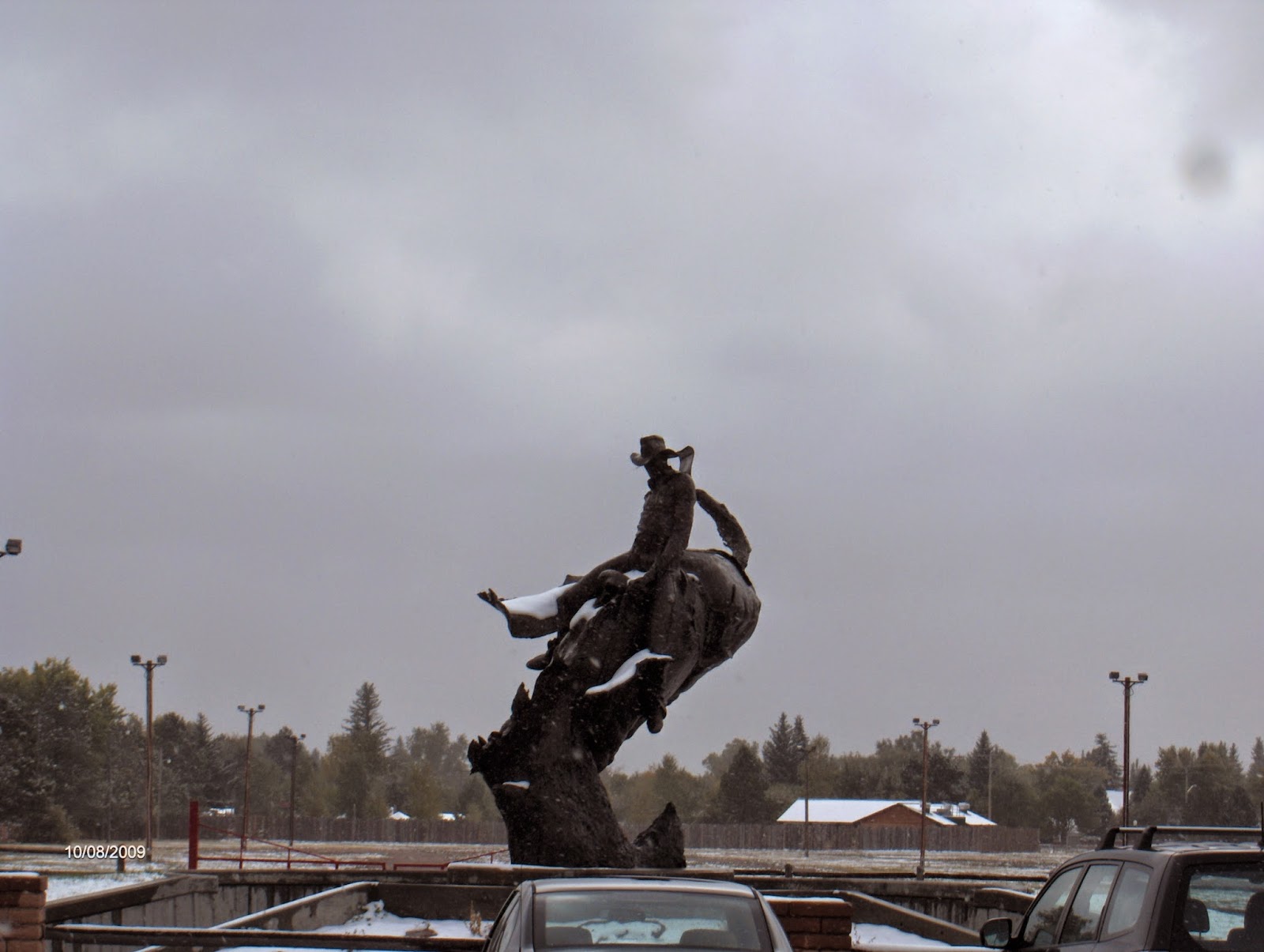 Rodeo statue in Cheyenne, Wyoming in 2009. 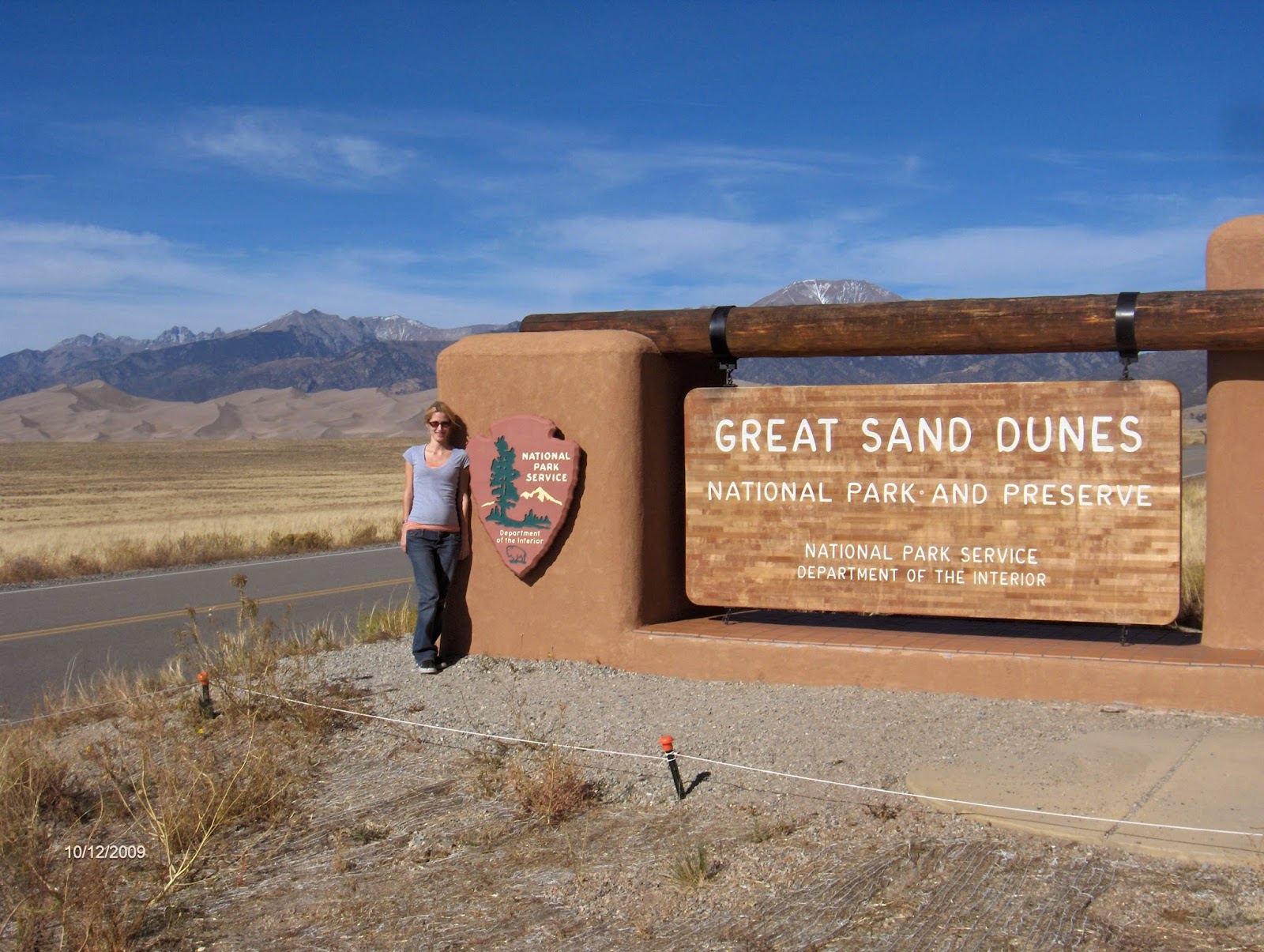 The blogger herself (5 months pregnant, hence the baggy pants) outside the Great Sand Dunes National Park in Colorado, 2009

I've finally reached step #3 on our never-ending visa journey. Here's where we were last. Now we've received our interview date and I will be interviewed at the Helsinki embassy in two weeks, yay/yikes!

All spousal visa applicants have to get a medical examination done by a panel physician. The applicant is expected to bring an ID, three passport photos and vaccination records with them to the medical appointment. There are three panel physicians in Finland at the moment, all situated in Helsinki; Anna Back and Georg Borgstrom at the Eira Hospital and Erkki-Pekka Helle at a couple of locations. All of the panel physicians charge about 400 euros for the examination. Helle might be few euros cheaper and Back a few euros more expensive, but the amounts are pretty close to each other. Borgstrom, whom I chose, charged me 400 euros + vaccinations. 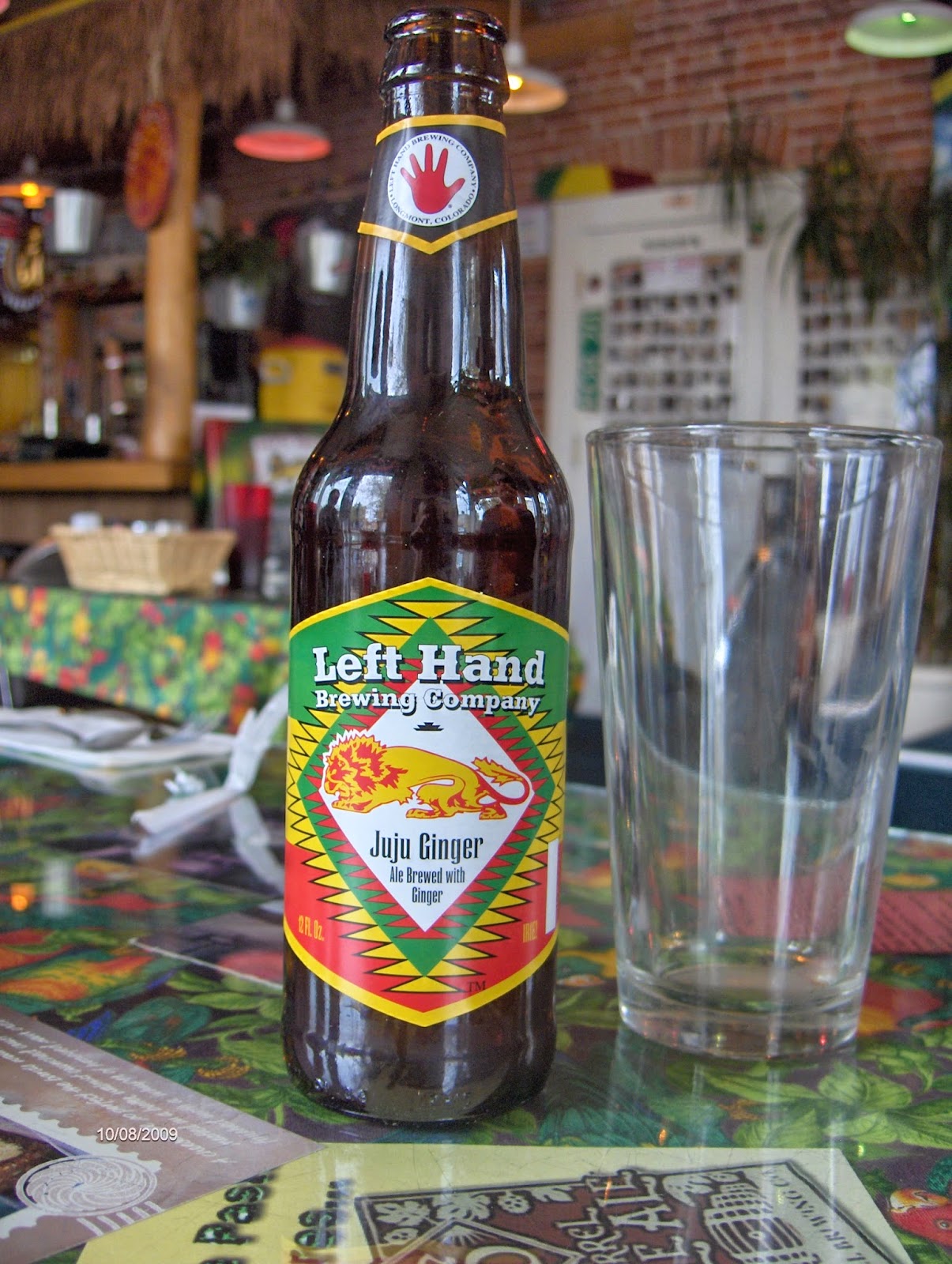 So out of the three physicians, I chose Borgstrom based on other visa applicants' experiences. Back is apparently extremely thorough and checks the applicants teeth and breasts etc. Helle has apparently a peculiar sense of humor and can be outright rude something. If this was a wellness check, I'd probably have chosen Back. But since this is a visa related visit, I didn't want to be probed thoroughly by someone. I decided against Helle, because I really don't respond well to rudeness. In fact I acknowledge that I'm a bit of a firecracker and should really learn to take insults better. I dislike people who think they're superior to me, and apparently Helle takes that approach with his patients sometimes. I have a feeling we might have ended up in a shouting match with him refusing to sign my papers :D

I was very happy with my choice, Borgstrom was extremely polite and respectful towards me. He is, however, past retirement age and I've heard he has made some small mistakes with the visa papers sometimes. He had to use a magnifying glass to read my vaccination records and his hands were shaking quite a bit when he wrote the visa papers. He checked my blood pressure, lungs, heart and throat and asked if I was healthy. He also asked me about dietary restrictions, which he wrote down. The examination took maybe 15 minutes out of which we discussed my names for 5 minutes :) I don't have very common Finnish first names and they all (and my American last name as well) have meanings. If you translate my non-English names to English, the combination is rather amusing :)

After the medical examination Borgstrom sent me to the lab to have a chest x-ray and a blood test taken. Waiting for my turn there took most of the time. I was done with everything in two hours and Borgstrom told me to come and pick up the results and a x-ray cd in 10 days.

So next up is the interview! Husband checked with the embassy that he doesn't need to be there, so I'll be all by myself, eek! I really hope I'll get approved fast, since we'll be flying to the U.S a week from the interview for husband's job interviews.

Wishing everyone a wonderful weekend! 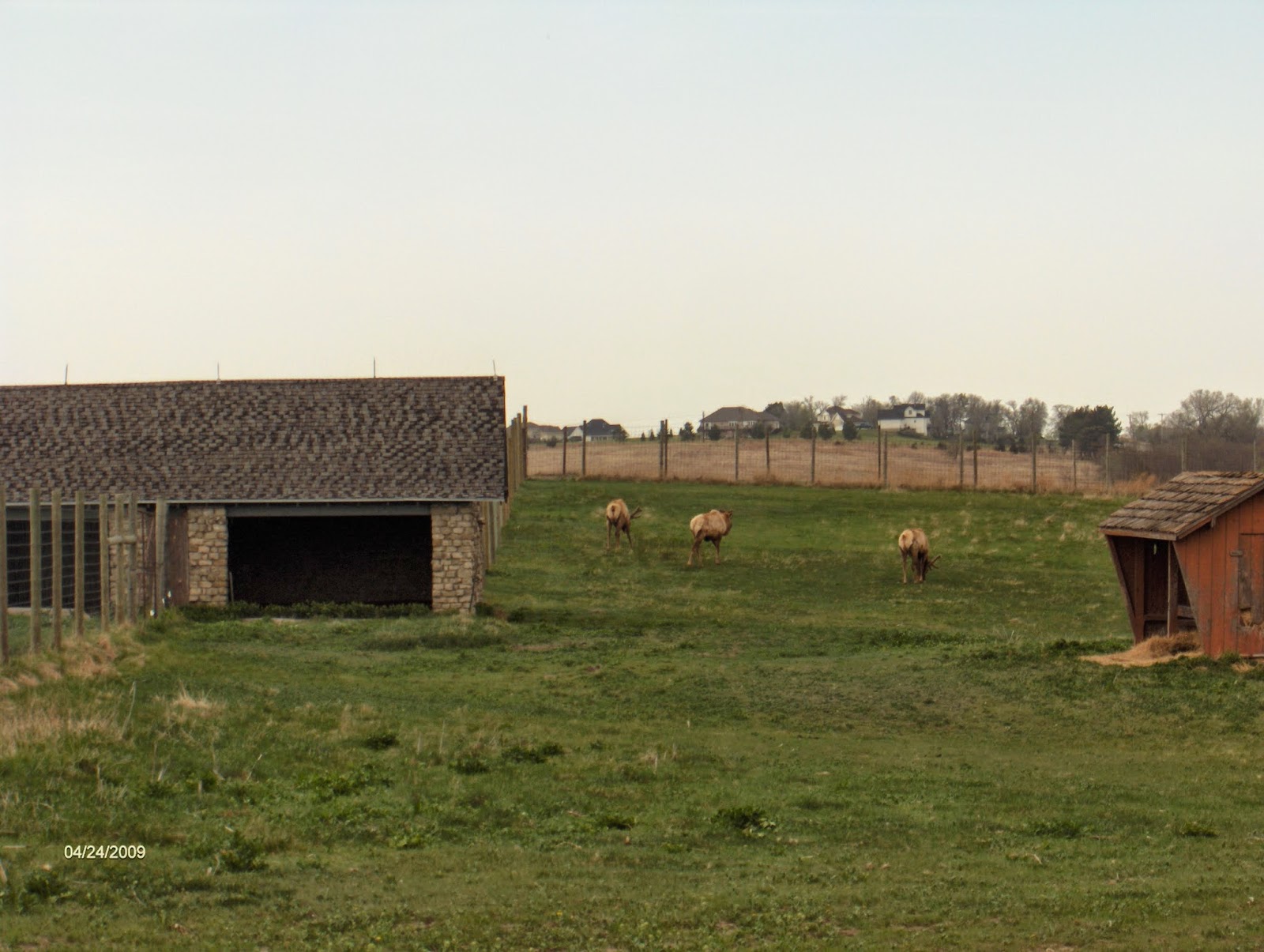 Pioneer's Park in Lincoln, Nebraska in 2009 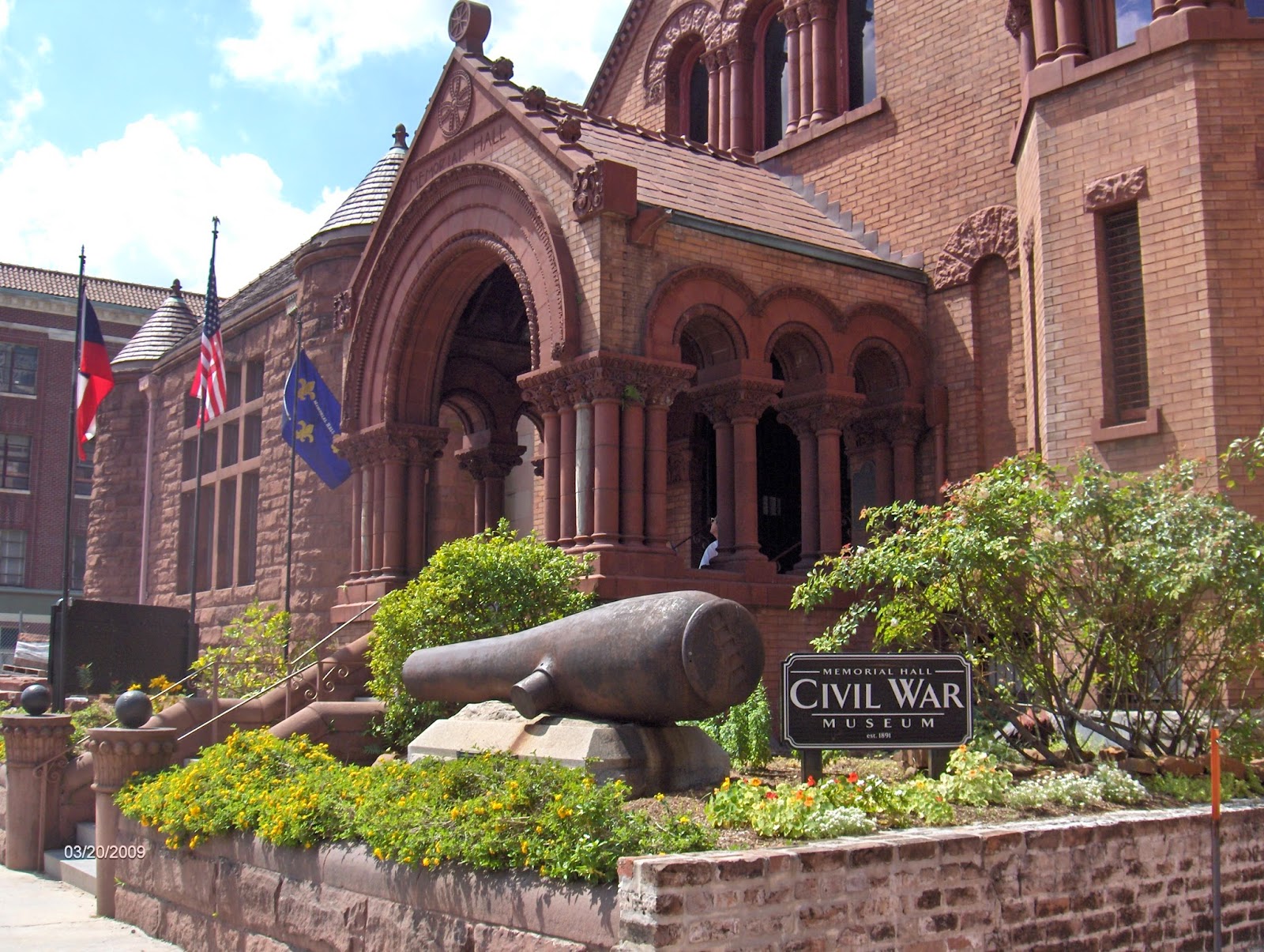