No visa still...but there is progress to report: we are now waiting for an interview date!
The lovely NVC customer representative informed us in his "I hate my work" voice that we have a case complete and are now in line for an interview. Scheduling the interview will take them a couple of weeks and we should have an interview in October or so. 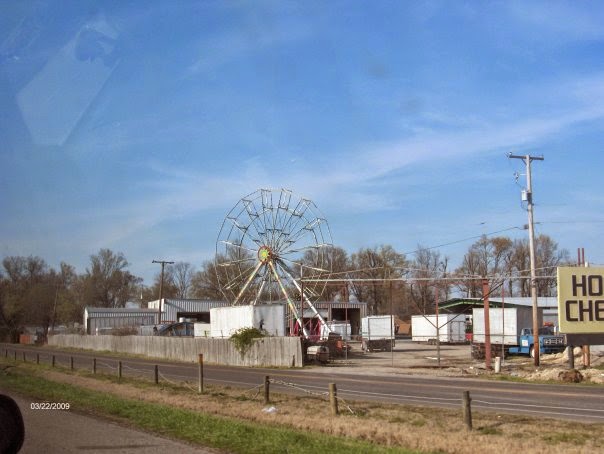 On the road somewhere in Arkansas in 2009

So now we wait, wait and then wait some more again :) But at least we are on the last leg!
Wishing everyone a wonderful weekend! 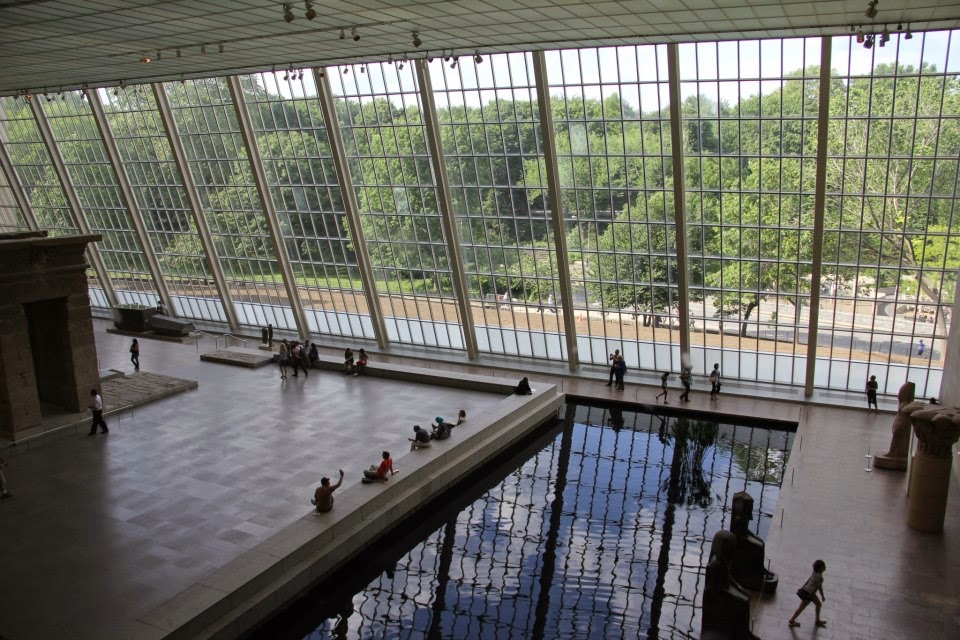 Metropolitan Musem of Art in New York City in 2012.
5th dynasty mastaba of Perneb on the left

Lähettänyt Sugar osoitteessa 2:00 AM No comments:

I'm probably being way too optimistic when I'm planning my fall tv schedule. I doubt I'll have time to watch more than half of these, if even that :D But I still like to check out what fall tv has to offer, since it's kind of a tradition for me :) You can find my previous tv posts here.

Sleepy Hollow (Fox) returns for a 2nd season on Monday, Sept. 22 at 9/8c
Husband and I both loved season one, so we have high expectations for season two!

Agents of S.H.I.E.L.D (ABC) returns for its 2nd season on Tuesday, Sept. 23 at 9/8c
This was my personal favorite last season, so I'm very much looking forward to the second season!

Once Upon a Time (ABC) returns for a 4th season on Sunday, Sept. 28 at 8/7c
I didn't really follow OUaT that closely last season, but I watched most of the episodes, so it'll be easy to catch up on season 3 before the new season.

Elementary (CBS) returns for its 3rd season on Thursday, Oct. 30 at 10/9c
This one is another one that husband and I follow, so we are looking forward to season three!

Hart of Dixie (CW) returns for a 4th season during midseason (TBA).
Third season was definitely not as good as the two first ones, but I plan on still giving Hart of Dixie a chance, since I love Rachel Bilson's character's wardrobe :D

There are also returning shows that I'd like to start re-watching such as Bones, Castle, Revenge, NCIS, but I'd have to catch up on the previous season first. And it is very unlikely I'll have time to do that. But one can always hope :)

Outlander (Starz) on Saturdays 9pm ET
Outlander already started on August 9th, so there's still time to catch up, because judging by the first episodes, this show is a gem! Husband and I both loved it, and not only cause it was filmed in Scotland where we spent some time last fall :)

Gotham (Fox) premieres on Monday, Sept. 22 at 8/7c
Another comic based tv show that focuses on the origins of police commissioner Jim Gordon, or detective James Gordon as he is known in the show. My love for the mysterious Batman started when I was watching the Adam West Batman tv show as a kid, so I plan on checking this one out :)

Forever (ABC) premieres on Monday, Sept. 22 at 10/9c before moving to its regular time period on Tuesday, Sept. 23 at 10/9c
This is yet another medical examiner tv show, but with a twist. Medical examiner Henry Morgan, played by Ioan Gruffudd, can't die. Should be interesting to see how that plays out.

NCIS: New Orleans (CBS) premieres on Tuesday, Sept. 23 at 9/8c
I haven't really watched the other NCIS spin-off, but plan on at least checking the pilot of this one out, since I love New Awlins :)

Constantine (NBC) premieres on Friday, Oct. 24 at 10/9c
There's a lot of comic based tv shows coming out this season, probably due to the success of Arrow, Agents of S.H.I.E.L.D, the Marvel movies and such. I really liked Constantine the movie as well, so I plan on giving this one a chance.

Agent Carter (ABC) premiers at TBA
As mentioned before, I'm a nerd and love most comic books turned into movies/shows, so I'll be checking this one out :)

Are you planning on watching any of these? Any new shows you think I should check out?
Would love to hear if you guys have found something interesting to watch!

Hope everyone is having a wonderful week! 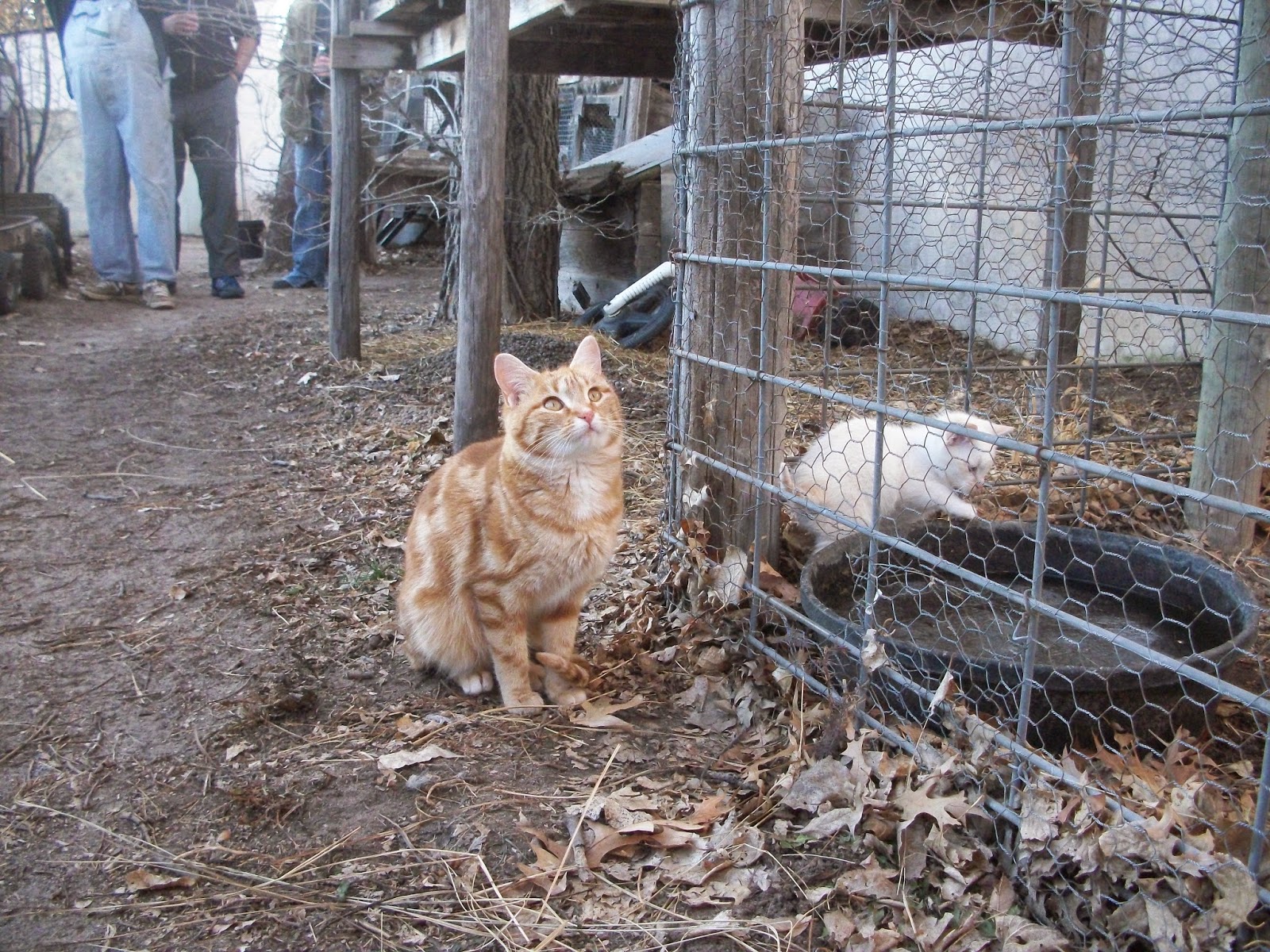 Farm cat (and a super-adorable kitten) near Norden, Nebraska in 2011

Still no visa...the lovely NVC graced us with an email telling us they have huge backlog and won't even be able to look at our paperwork for a couple of months. So now it's been closer to a year and 4 months, so disappointing. 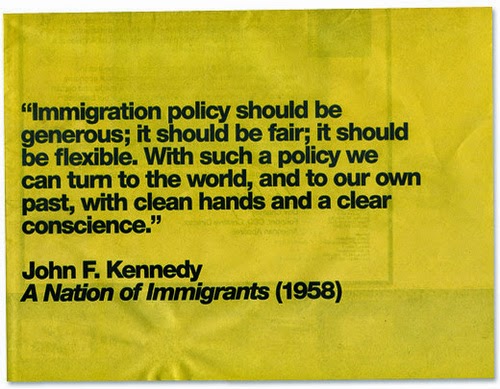 It could be worse though, husband could have already moved to the U.S, since we were initially told it'll take 3-6 months. Also, we both have a lot going on here, so we don't have time to dwell on the unfairness of this all. And Finland is the most awesome country in the world to live in, so I get to spend more time here, yay! :) 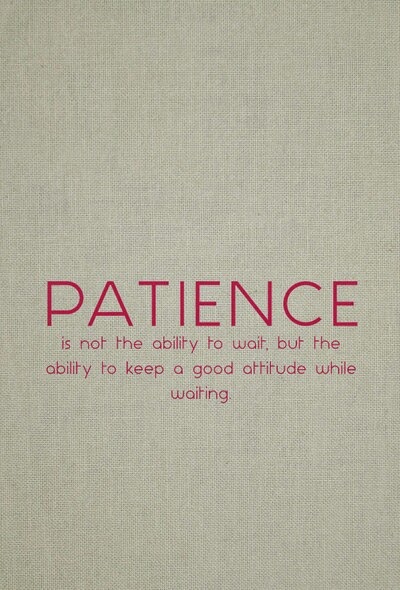 Patience, however, is not one of my virtues and I especially detest being lied to all the time and spoken disrespectfully to by the immigration customer representatives.
Pics from weheartit.com

In the mean time husband has been looking at some job opportunities. He's received a couple of emails (from NC and GA) offering possible employment, but the pay has been so ridiculously low (less than I alone make right now) that it's not worth moving for. Times are tough I suppose.

Waiting game continues...
Hope everyone is having a wonderful weekend! 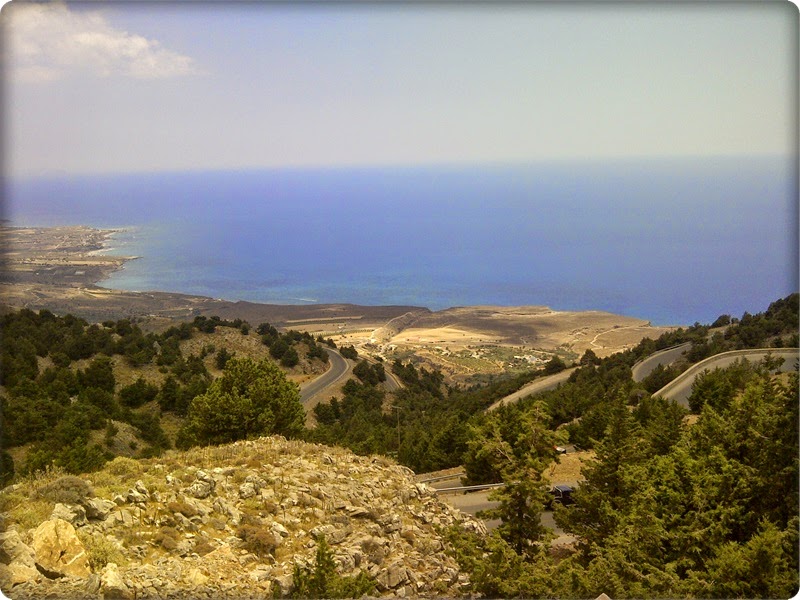 I meant to post some photos of the conferment ceremony we had in May a lot earlier, but better late than never. Here are some random shots from the funnest academic weekend ever! 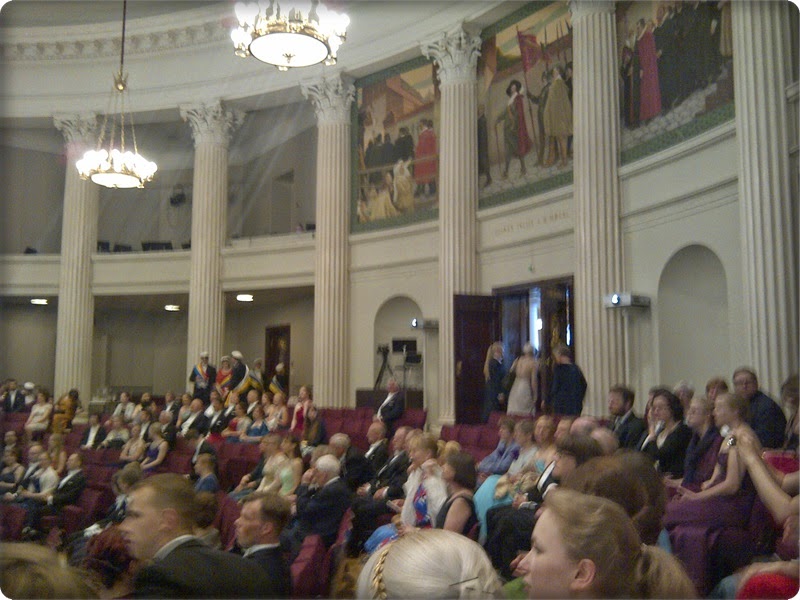 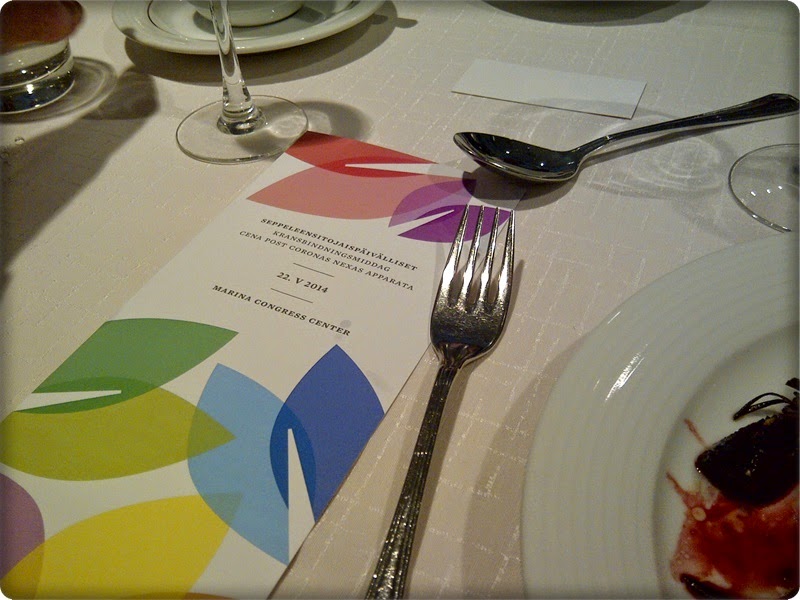 After the rehearsal we had a sit down dinner at Marina Congress. It was called the wreath-weaving dinner since it was held in honor of those who made our laurel wreaths. My wreath was made by my awesome husband :) 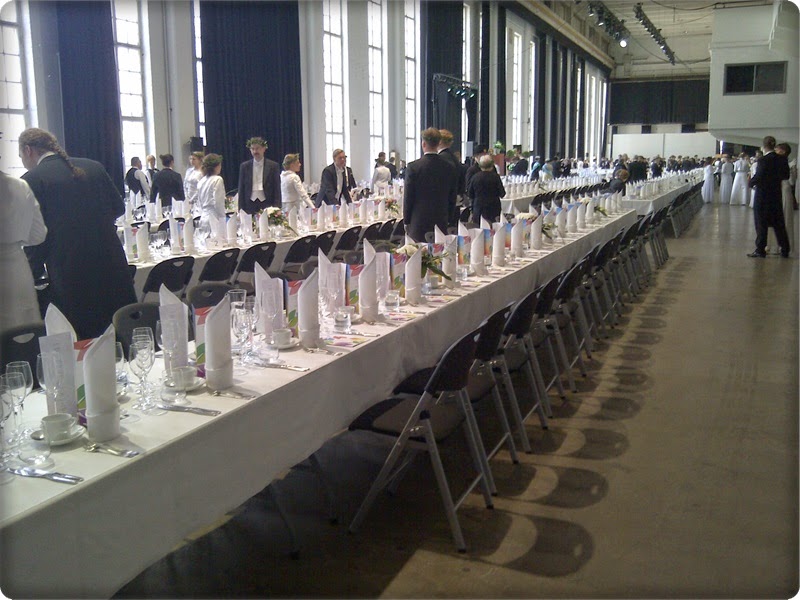 The next day was the official conferment act, which I unfortunately don't have any photos from.
Photos can, however, be found here for those who are interested in the ceremony. After we received our wreaths, we had The Conferment Dinner at Merikaapeli Halli. 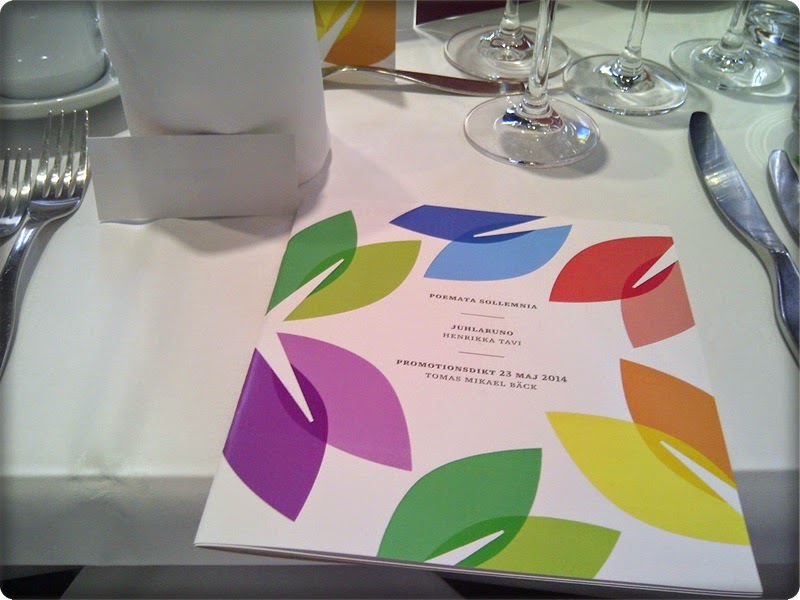 It was three course meal, just like the wreath-weaving dinner, but we had now been officially "promoted" so it was a bit more fancy. 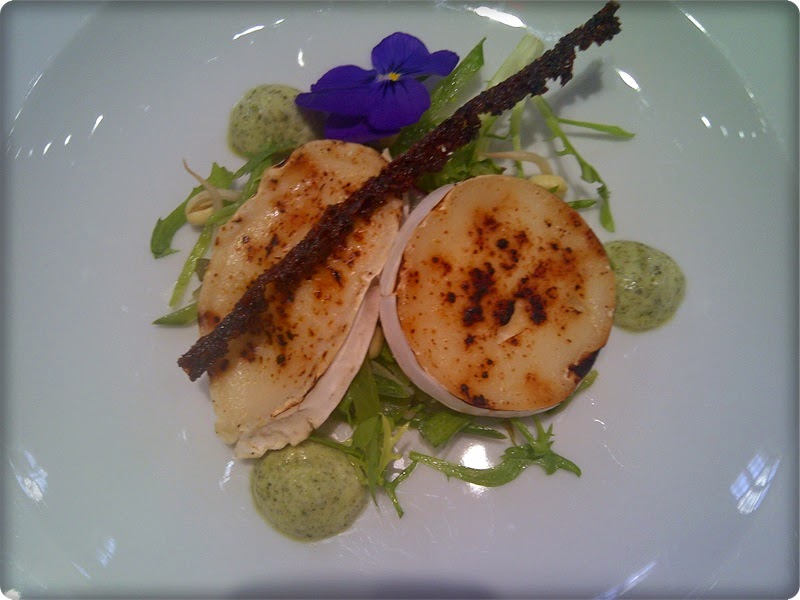 My food (vegetarian) was delicious! 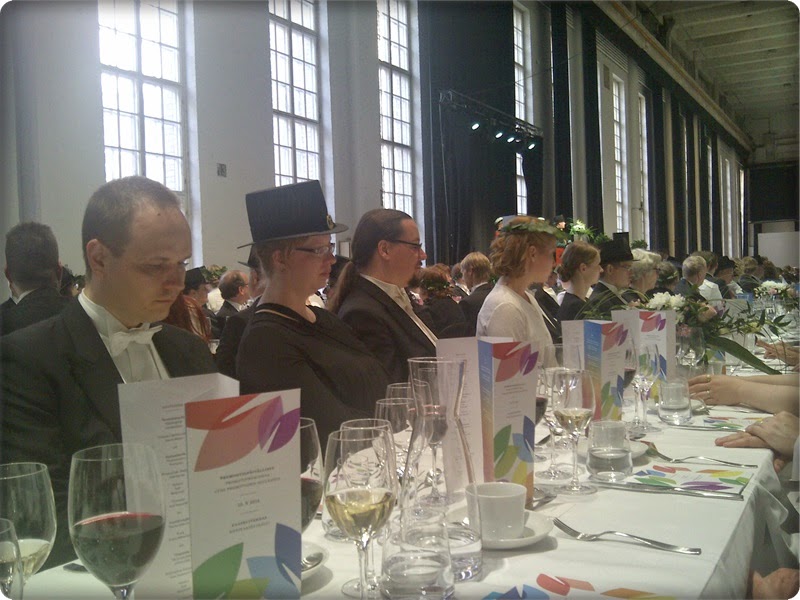 Here's a photo of our table. The top hat folk are PhD's and the wreath people are us Master's degree holders. Hopefully in 6 years I'll be able to upgrade to the hat :) 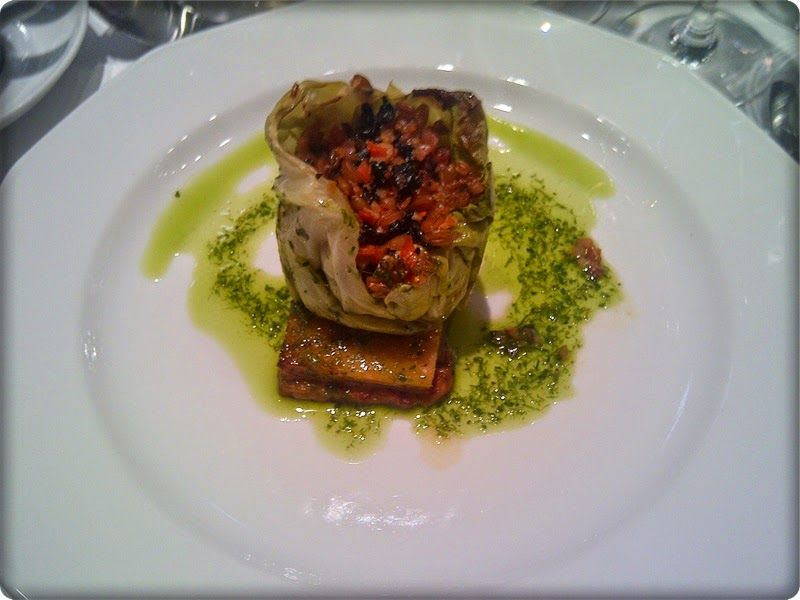 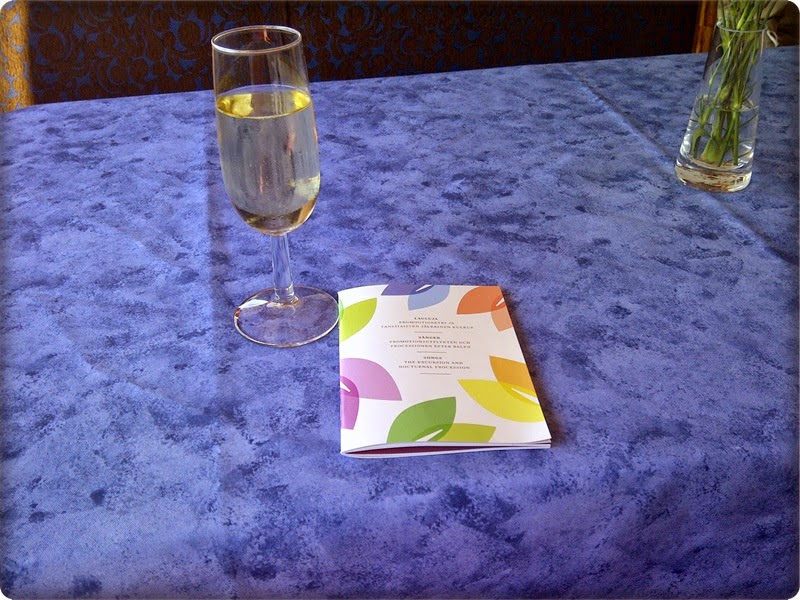 On Saturday, the third day, we had a cruise around Helsinki with sparkling wine. 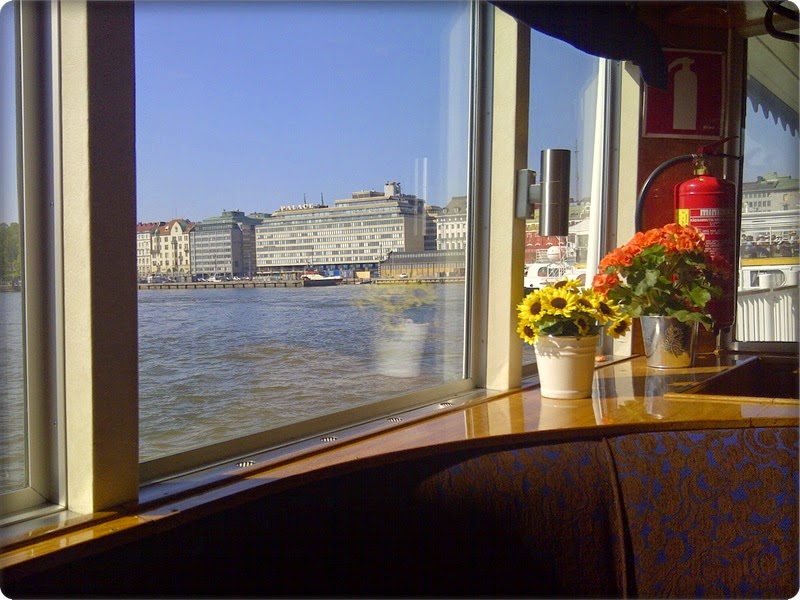 After the cruise we had lunch at Kaivopuisto restaurant, but I of course forgot to take photos. Here are the professional photos. 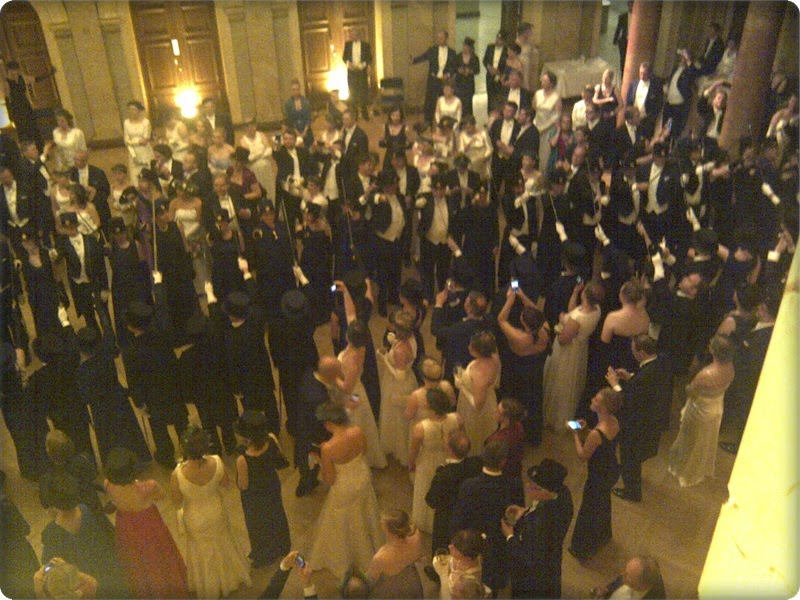 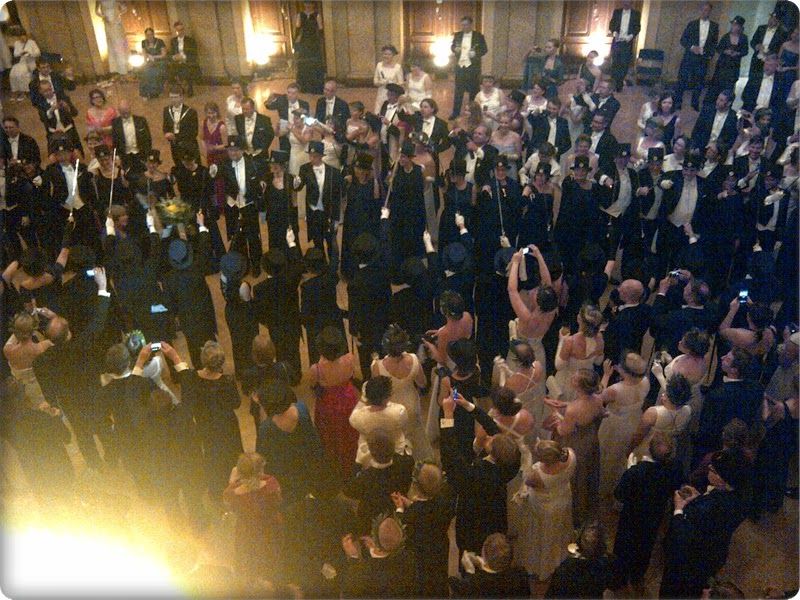 Where we danced until the wee hours of the night :)
All in all a super-fun, but exhausting weekend!

Hope everyone is having a relaxing Sunday! 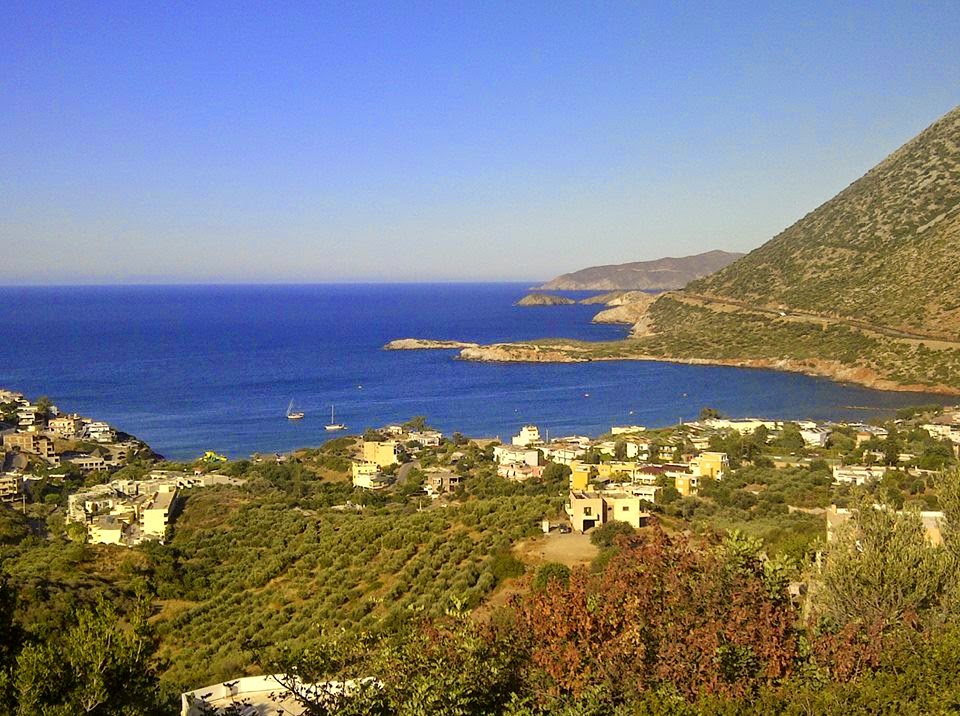